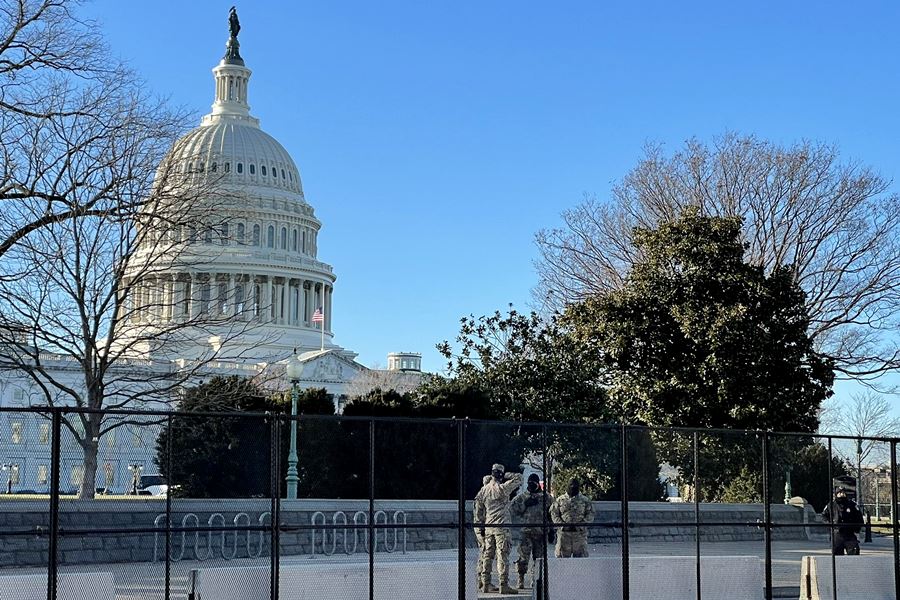 The acting Pentagon chief Christopher Miller said on Monday the FBI is assisting the U.S. military in vetting more than 25,000 National Guard troops being deployed to assist in protecting the U.S. Capitol around President-elect Joe Biden’s inauguration for potential security concerns.

Acting Secretary of Defense Christopher Miller said in a statement on Monday the vetting is “normal for military support to large security events… While we have no intelligence indicating an insider threat, we are leaving no stone unturned in securing the capital.”

Miller said he appreciated “the support of the FBI in assisting with this task and for each of the more than 25,000 Guardsmen.”

The Post added the report did not identify any specific plots to attack the inauguration events.

The massive undertaking reflects the extraordinary security concerns that have gripped Washington following the deadly 6 January insurrection at the US Capitol by rioters incited by Donald Trump. And it underscores fears that some of the very people assigned to protect the city over the next several days could present a threat to the incoming president and other VIPs.

The U.S. government has imposed unprecedented security surrounding the Capitol, including non-scalable fences rimmed with razor wire and a large security zone that the public is barred from.

The U.S. Army said on Tuesday it was is working with the FBI to see if any attackers were current service members and with the Secret Service to see if any of the nearly 10,000 National Guard troops securing Biden’s inauguration would need additional screening.

Acting Department of Homeland Security Secretary Peter Gaynor said on Monday, “The FBI and others decided this would be a prudent move.”

He told Fox News he has not seen any evidence of some sort of inside attack being planned, but authorities wanted to leave “no stone unturned” when it comes to potential threats to the peaceful transfer of power.

Insider threats have been a law enforcement priority since the 9/11 attacks. But in most cases, the threats are from homegrown insurgents radicalized by al-Qaida, the Islamic State or similar groups.

In contrast, the threats against Biden’s inauguration have been fueled by supporters of Trump, far-right militants, white supremacists and other radical groups. Many believe Trump’s baseless accusations the election was stolen, a claim refuted by many courts, the justice department and Republican officials in battleground states. 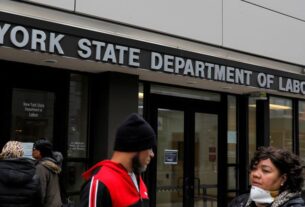 US ECONOMY LOSES A RECORD 20.5 MILLION JOBS IN APRIL 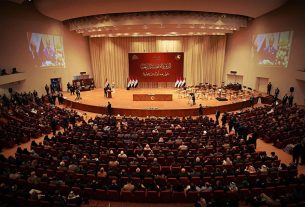 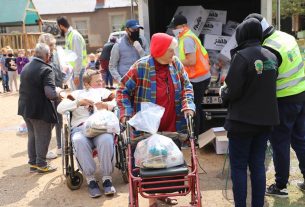