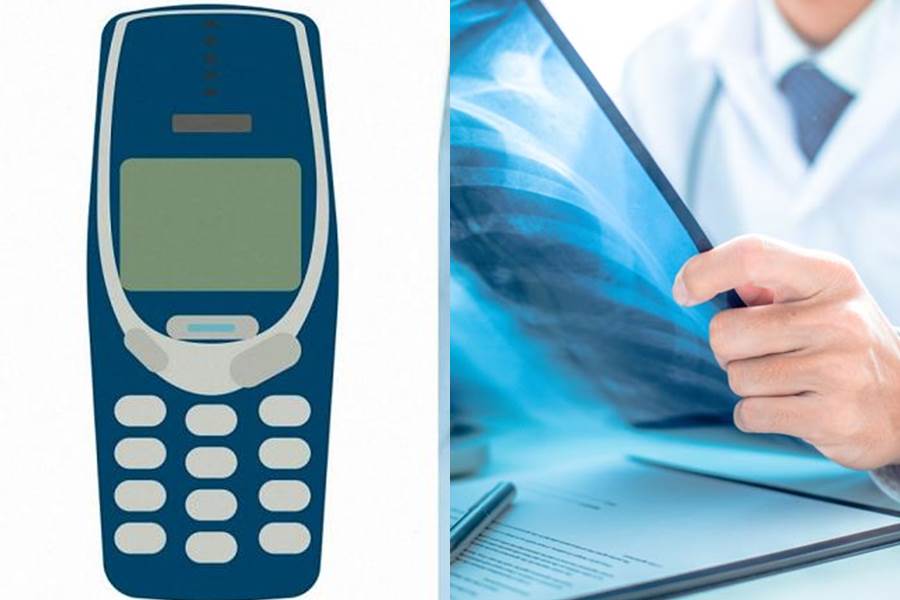 Doctors in Kosovo claim to have successfully removed a mobile phone from a prisoner’s stomach.

Surgeons performed the procedure last week at the university clinical center in Pristina, the capital.

The 33-year-old inmate, who has not been identified, had been experiencing stomach pains for several days, according to doctors.

Doctors discovered the Nokia 3310 phone in the man’s stomach when he was taken to the clinic’s gastroenterology department.

The two-hour surgery, according to Skender Telaku, the gastroenterologist who led the medical team that performed it, was a success.

“By endoscopic means, without opening the stomach, we removed the dismantled phone in three parts,” Telaku said.

The patient had told the doctors that he had swallowed the phone four days ago, he added.

Telaku said that the medical team had paid particular attention to the phone’s battery and “potential leakage of corrosive acid”.

“It was like walking through a minefield but everything went well without complications,” he said.

The patient was then taken away by police, along with the Nokia phone, which was manufactured in the 2000s.

It’s unclear why the man swallowed the phone, but authorities believe he was using it to communicate with people on the outside. 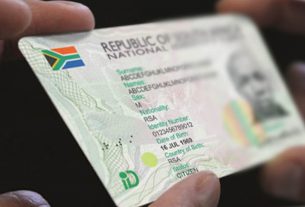 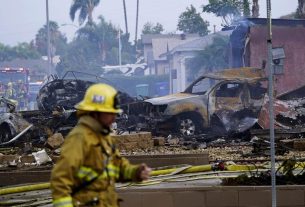 CLIMATE DISASTERS HAVE KILLED OVER 500 PEOPLE, COST MORE THAN $100B IN US THIS YEAR 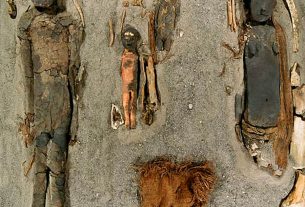