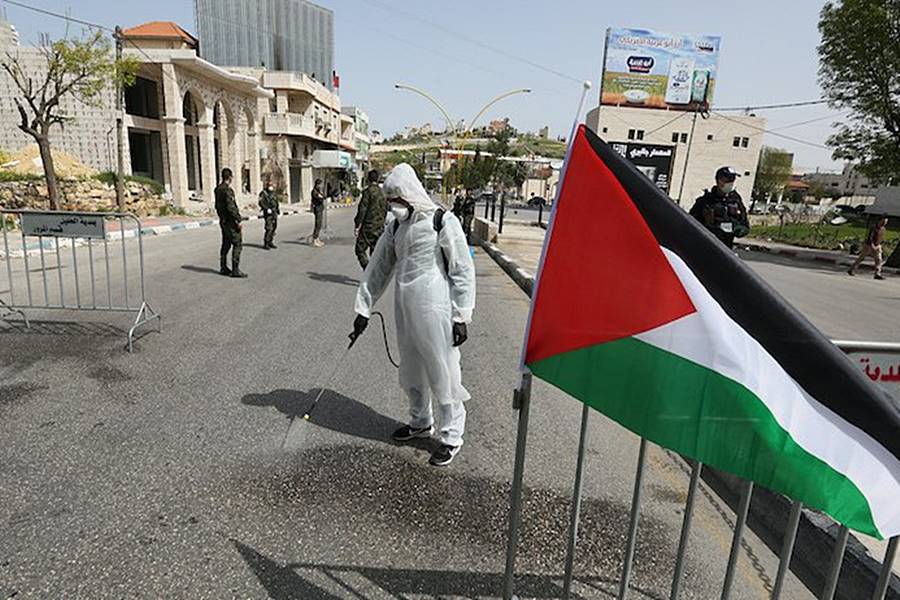 Israel is sprinting ahead in the global vaccination race having already inoculated around a quarter of its population. But critics such as the World Health Organization (WHO) have raised “concerns” about the unequal distribution of coronavirus vaccines in the country.

Boasting one of the earliest and most successful vaccination campaigns in the world, some 2 million doses have been administered since late December.

Asked why Israel is not vaccinating Palestinians in the country and under occupation in the West Bank – despite the United Nations saying it is their legal obligation to ensure they have access, and pressure from senior rabbis to act – Edelstein says it is prioritising its own citizens.

As far as the vaccination is concerned, it’s the Israel obligation first and foremost to its citizens. They pay taxes for that don’t they, but having said that I do remember that it is our interest – not our legal obligation – to make sure Palestinians get the vaccine. That they won’t have Covid-19 spreading.

When the Palestinians turned to us, I authorised passing some vaccines to those medical teams who directly work with corona patients in the Palestinian authority and as you can here in this interview, its not because I think that we have a legal obligation, its because they’re doctors and nurses and they [hadn’t got] the vaccine at this stage.

Human Rights Watch on last week Sunday called on the Israeli authorities to provide coronavirus vaccines to the more than 4.5 million Palestinians in the occupied West Bank and Gaza Strip.

In a statement, the New York-based rights group said Israel has ignored the plight of Palestinians living under its military rule.

“While Israel has already vaccinated more than 20 percent of its citizens, including Jewish settlers in the West Bank, it has not committed to vaccinating Palestinians living in the same occupied territory under its military rule,” the HRW said.

The rights organization called on Tel Aviv to fulfill its obligations “under the Fourth Geneva Convention to ensure medical supplies” which it said are “heightened after more than 50 years of occupation with no end in sight.”

“These responsibilities, alongside its obligations under international human rights law, include providing vaccines in a nondiscriminatory manner to Palestinians living under its control, using as a benchmark what it provides for its own citizens.”

“The fact that Israeli citizens, including settlers in the West Bank, are receiving vaccines at one of the most rapid rates in the world indicates that Israel has the ability to provide the vaccines to at least some Palestinians in the occupied territory, but has chosen to leave them unprotected,” HRW said. 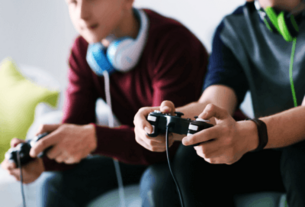 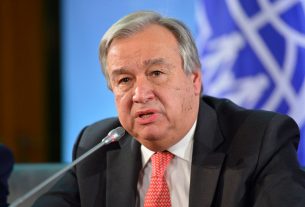