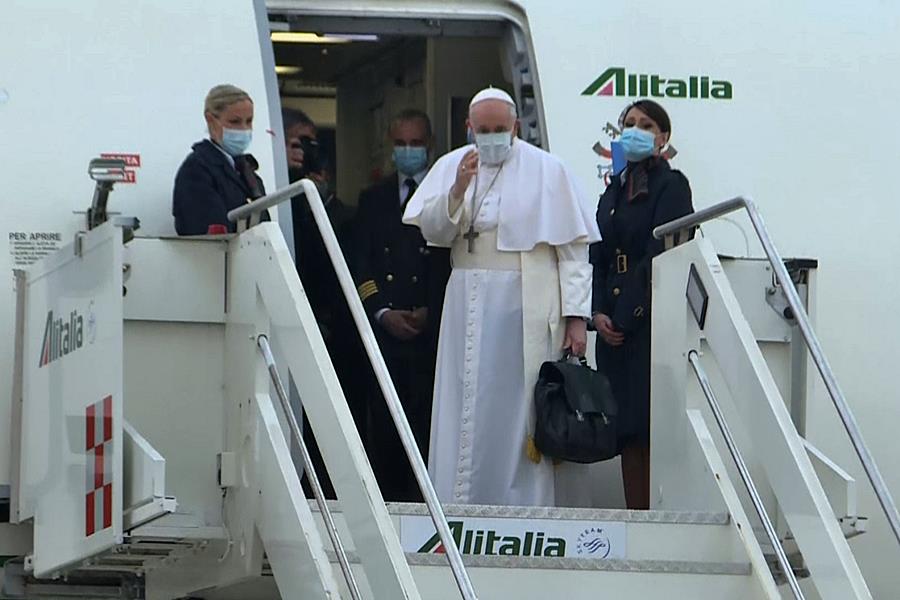 Pope Francis departs Rome for Baghdad this morning. In the Iraqi capital he will be welcomed by President Barham Salih and meet with political leaders and diplomats. He will visit Baghdad’s Syro-Catholic Cathedral of Our Lady of Salvation to meet with Christian leaders.

Later, he will be welcomed by Iraqi President Barham Salih at an official ceremony in the Green Zone in Baghdad, which hosts Iraqi government buildings and many foreign embassies.

Francis is scheduled to meet with representatives of non-governmental organizations and diplomats.

He will visit Sayidat al-Nejat Cathedral in Baghdad, where dozens of people were killed in a terrorist attack in 2010 during a religious ritual.

Pope Francis is scheduled to visit Iraq on Friday, a first-ever visit by a head of the Catholic Church to one of the oldest Christian communities in the world pic.twitter.com/kAghoZNKpx

The Pope is expected to make a speech and meet with Catholic and Syriac opinion leaders there.

On the second day of his visit, Francis will travel to Najaf province, where he will meet with top Shia cleric Ali al-Sistani. The meeting will be closed to the press.

Francis will also visit the ancient city of Ur, which lies on the outskirts of the modern city of Nasiriyah.

Ur was an important Sumerian city-state in ancient Mesopotamia which is believed to be the birthplace of Prophet Abraham.

There, the pontiff will address the world by making a speech on interfaith tolerance.

He will return to Baghdad in the evening to hold a religious ceremony at St. Joseph’s Chaldean Church.

On Sunday, Francis will visit Erbil, the capital of northern Iraq’s Kurdish region.

The spiritual leader of the Catholic world will be welcomed by Iraq’s Kurdish Regional Government President Nechirvan Barzani as well as some religious and government officials at Erbil airport.

After his meeting with Barzani at the airport, Francis will travel to Mosul by helicopter.

Later, he will visit the Karkush region in Mosul, where a large Christian population resides, and will make a speech there.

It will be the pontiff’s first overseas visit since the COVID-19 pandemic began.

This is the first papal visit to Iraq and comes at a time when only a few hundred thousand Christians are left in the country. Following the US-led invasion of 2003, sectarian warfare prompted followers of Iraq’s multiple Christian denominations to flee and attacks by ISIS in 2014 further hit all minority communities. According to data from Erbil’s Chaldean Archbishop Warda, there were more than one million Christians in Iraq before 2003. Fewer than 300,000 remain today.

Pope Francis has boarded the plane in Rome, departing this morning for Baghdad. Photo: screengrab/AP video 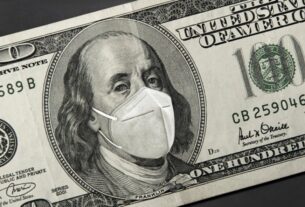 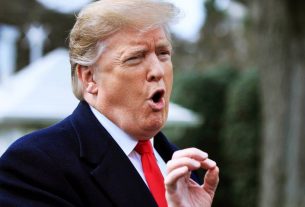 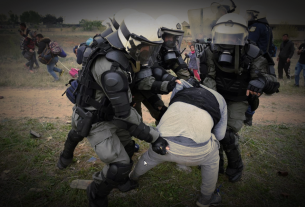