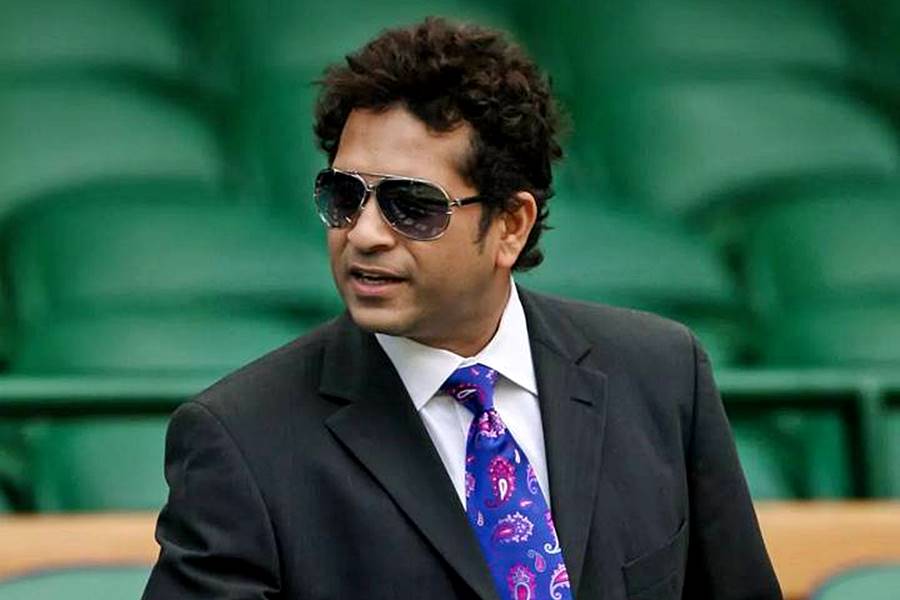 India batting great Sachin Tendulkar said on Friday he has been admitted to hospital as a precautionary measure after contracting the novel coronavirus last week.

Tendulkar, who will turn 48 later this month, was previously quarantining at home after testing positive following mild symptoms.

“As a matter of abundant precaution under medical advice, I have been hospitalized,” he said on Twitter. “I hope to be back home in a few days. Take care and stay safe everyone.”

Former India captain Tendulkar retired from the professional game in 2013 after notching a still unmatched 100 international centuries in a prolific 24-year career.

He lives in Mumbai, the capital of the Western Indian state of Maharashtra which has been the hardest hit by a resurgence in COVID-19 cases.

Maharashtra had as many as 43,183 new cases on Friday with the country’s financial hub Mumbai reporting 8,646 of them – both a record for single day infections.

Earlier in the day, India reported 81,466 new COVID-19 infections, the highest daily number in six months, as several states were hit by a second wave of the coronavirus.

Sachin Tendulkar had recently participated in the Road Safety World Series T20 tournament where he captained the India Legends team.

The tournament was held in Raipur with fans present in the stadium. 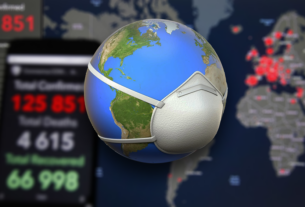 WORLD MUST EASE CORONAVIRUS LOCKDOWNS SLOWLY, BE READY FOR JUMP IN INFECTIONS: WHO 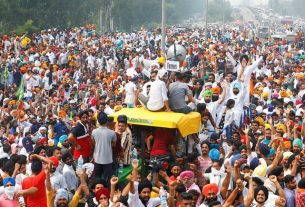 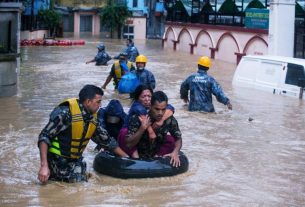