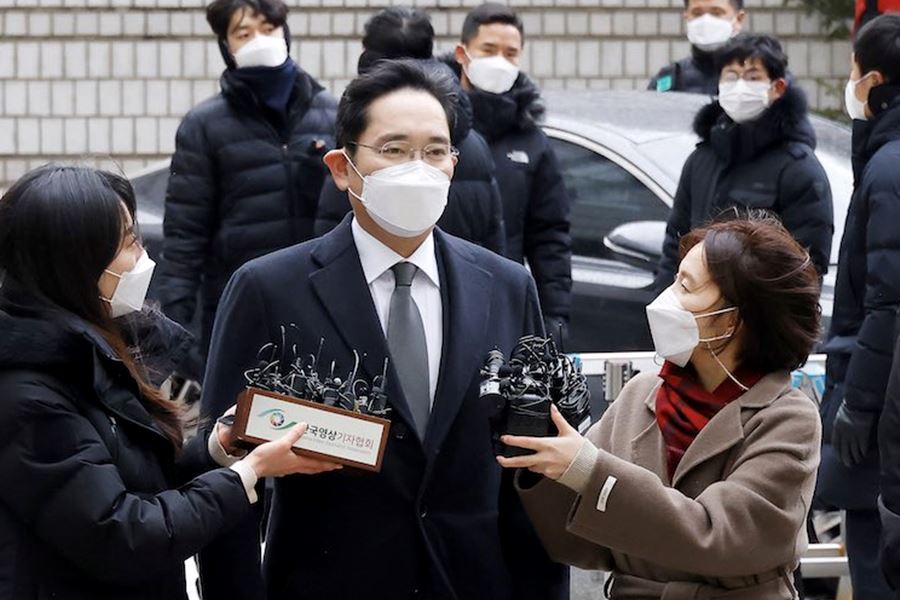 A South Korean court has sentenced Samsung Electronics vice chairman Jay Y Lee to two-and-a-half years in prison, with implications for the direction of the technology giant and how Koreans view big business.

With Monday’s verdict, Lee will be sidelined from key decision-making at Samsung Electronics as it strives to overtake competitors, and from overseeing the inheritance from his father, who died in October.

Lee, 52, was convicted of bribing an associate of former President Park Geun-hye and jailed for five years in 2017. He denied wrongdoing, the sentence was reduced and suspended on appeal, and he was released after serving a year.

The Supreme Court then sent the case back to the Seoul High Court, which issued Monday’s ruling.

Under South Korean law, only a jail term of three years or fewer can be suspended. For longer sentences, the person must serve out the term, barring a presidential pardon. With Lee returning to jail, the year he already served in detention is expected to count toward the sentence.

“In a case sent back by the Supreme Court, there is a narrower range of options for the judges’ bench … but it’s also true that the Supreme Court can’t really touch the final court’s sentencing,” said Rha Seung-chul, a lawyer not connected with the case.

The ruling creates a vacuum atop the world’s largest producer of memory chips, smartphones and consumer appliances while the COVID-19 pandemic exacerbates rising global economic uncertainty and competition intensifies.

While Samsung’s daily business is run by an army of managers, Lee’s absence may stall or complicate massive investments or strategic longer-term moves. The executive has played an active role at the company, frequently joining government-related and public events after he was released from the prison. 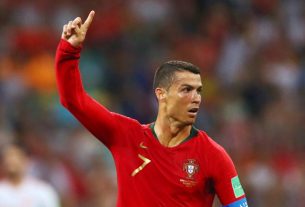 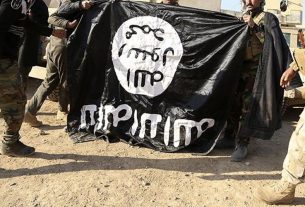 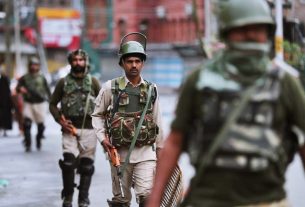