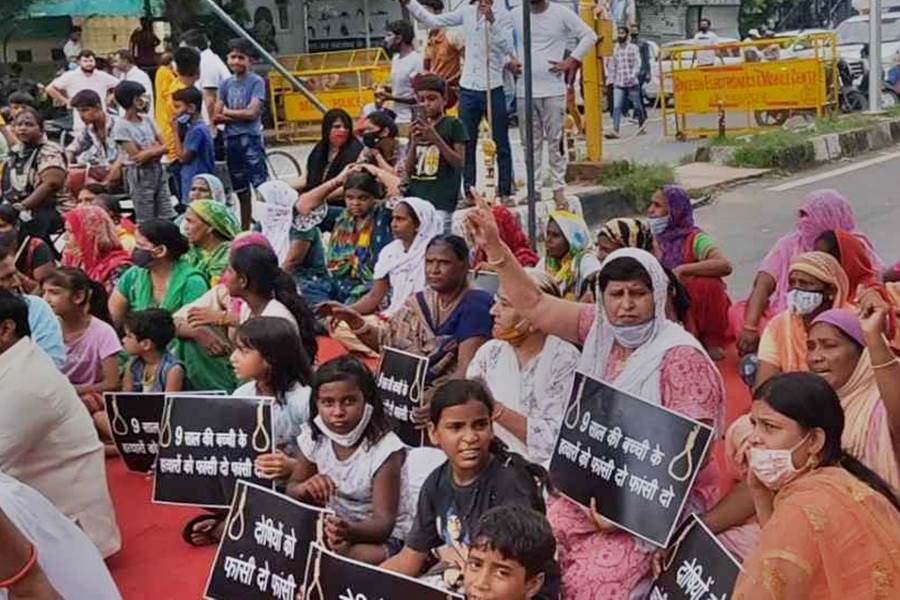 A nine-year-old Dalit girl was allegedly gang-raped, murdered, and cremated by her attackers in the Purana Nangal area of South West Delhi, India, on Sunday evening, reported The Print.

Four suspects were arrested Monday — a priest, Radhe Shyam, along with Laxmi Narayan and Kuldeep who worked with the priest, and Salim, a resident of the area — a day after the child’s mother identified them.

All suspects have been charged under the relevant sections of the Protection of Children from Sexual Offences Act and Scheduled Caste and Scheduled Tribe (Prevention of Atrocities) Act.

The suspects have also been charged for rape, murder, criminal intimidation, and destruction of evidence under the Indian Penal Code.

Family members of the victim and residents of the area staged a protest on Monday demanding a death penalty for the four suspects.

The victim’s mother told The Print: “death penalty through a fast-track court” is the only answer to such an atrocity.

The victim’s family was also visited on Monday by Bhim Army’s chief Chandra Shekhar Azad who offered his support and stated that their struggle against justice continues. Bhim Army is an Ambedkarite and Dalit rights organisation in India.

It is reported that the girl had gone to collect water from the nearby crematorium’s water cooler around 5.30pm on Sunday. Half an hour later, the priest called the victim’s mother to the location and told her that the girl had died because of electrocution.

The mother called the father to the location and they both saw the girl’s body which had burn marks between the left wrist and elbow and her lips had turned blue.

DCP informed that the accused allegedly intimidated the family and warned them to not inform the police as they will lodge a case and send the body for autopsy where organs would be stolen. The accused then forcible cremated the young girl’s body.

At this, the mother raised a cry and residents of the area gathered around the crematorium. A call was made to the police at 10:30pm on Sunday night following which forensics collected evidence from the crematorium.

The child’s family does rag-picking and cleaning for a living.

Initially, the police had only registered charges of culpable homicide, wrongful confinement, and destruction of evidence against the four suspects. Rape charges were added to the case only after the family and residents of the area protested on Monday.

A senior police officer informed that the mother had not mentioned rape charges in the initial statement. Neighbours of the family, however, have reported that the police tried to “hush up” the matter and also pressurised them.

“The family was intimidated by the police. They lost their daughter, but instead, the police repeatedly questioned and harassed them,” claimed one neighbour.

Residents of the neighbourhood also informed that the four suspects would drink, gamble, and take drugs in the crematorium.

News of the crime has since sparked outrage among people on social media and people were seen comparing the Hathras rape case to this one.

In the Hathras rape case, a 20-year-old woman was allegedly gang-raped and killed by upper-caste men in a village in Uttar Pradesh last September. The woman had later died in a hospital in Delhi.

At that time too, the UP police and district administration had cremated the woman without permission from the family. The incident had sparked public outrage, however, a senior police officer has dismissed the parallels and stated that action taken in the latest case has been prompt and it has no similarities to the Hathras incident. 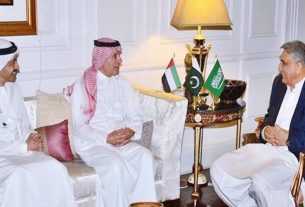 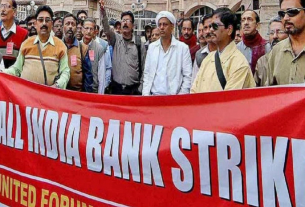