Algerian authorities are moving towards transporting gas directly to Spain through MEDGAS and dispensing with pipelines that cross Moroccan territory, RT reported.

During a meeting held by Algerian Minister of Energy and Mines, Mohamed Arkab, with the Spanish Ambassador to Algeria, Fernando Moran Calvo Sotelo, Arkab stressed his country’s full commitment to ensuring the delivery of all Spanish natural gas supplies via MEDGAS.

The official welcomed the excellent relations between the two countries in this field and reiterated Algeria’s will to strengthen these links and partnership to the benefit of both states.

The two officials discussed cooperation between Algeria and Spain in the field of energy, while describing bilateral ties as excellent, especially in relation to the supply of gas to the Spanish market.

Earlier this week it was reported that Morocco wishes to continue operating the Maghreb Europe Gas Pipeline, which connects Algeria to Spain via Morocco and whose contract will expire on 31 October.

In return for allowing Algerian gas to travel through its territories, Morocco receives royalties worth 0.5 billion cubic metres of gas, which make up half the country’s consumption.

If Algeria refuses to renew the gas agreement or stops exporting to Morocco, Rabat will be forced to import gas from further afield and at a greater cost. 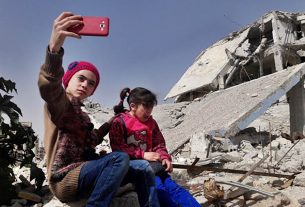 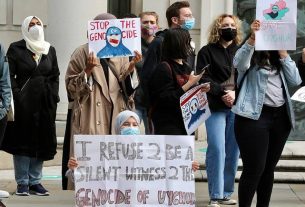