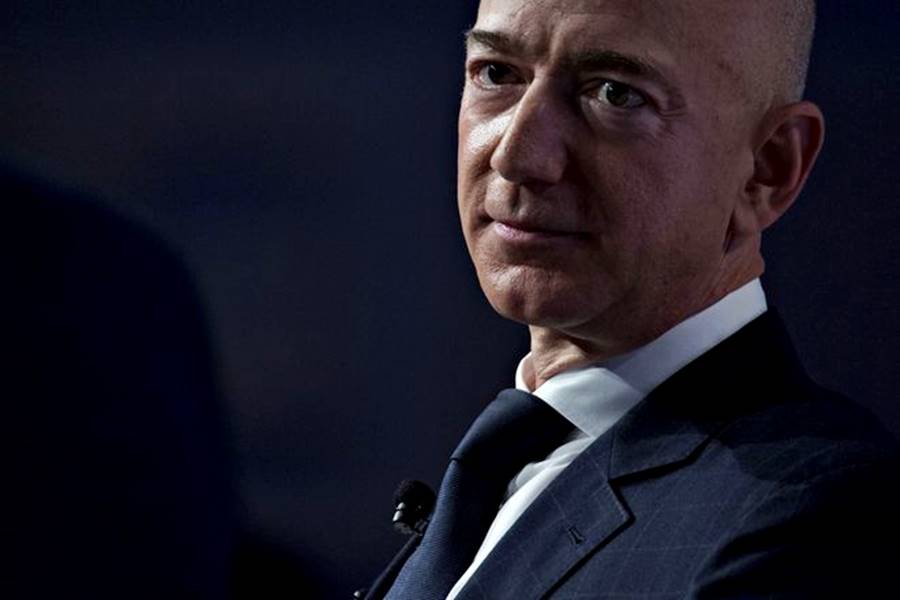 According to a report in the MIT Tech Review, Amazon founder Jeff Bezos is going on the grim reaper after apparently investing in a firm that is attempting to reverse the aging process.

According to the report, Altos Labs, which was created earlier this year, is recruiting university scientists with high salaries of $1 million (€844,000) per year or more by giving them free reign to research how cells age and how to reverse the process.

Bezos, 57, stepped down as CEO of Amazon in July and announced earlier this year that he would devote more time to philanthropy and passion projects, such as his space business Blue Origin. In July, he took a short trip into space on the company’s New Shepard rocket.

However, Bezos isn’t the only billionaire who has reportedly invested in the startup; Russian-Israeli billionaire Yuri Milner is also said to have done so.

Milner, 59, earned his fortune through investments in Facebook and other high-tech ventures.

The company’s goal is to develop a technology that can biologically reprogramme cells to renew them and extend human life.

The company’s background is unknown.
According to the article, the company was founded this year in the United States and the United Kingdom as a result of a biotechnology conference conducted in the Los Altos Hills.

According to the MIT Tech Review, the company has raised at least $270 million (€227 million) according to a securities statement filed in California in June.

According to reports, the corporation plans to open offices in San Diego, Japan, and Cambridge, United Kingdom.

Spanish biologist Juan Carlos Izpisúa Belmonte is set to join the company, the MIT report said. He is known for his research in mixing human and monkey embryos.

Professor Steve Horvath is also said to be joining the team. He is the developer of a so-called ‘biological clock’ that can measure human ageing.

Shinya Yamanaka, who shared a 2012 Nobel Prize for the discovery of reprogramming, will be an unpaid senior scientist and will chair the company’s scientific advisory board.

“Although there are many hurdles to overcome, there is huge potential,” Yamanaka told the MIT Technology Review. 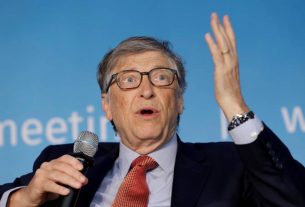 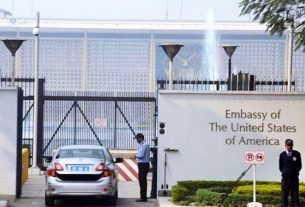