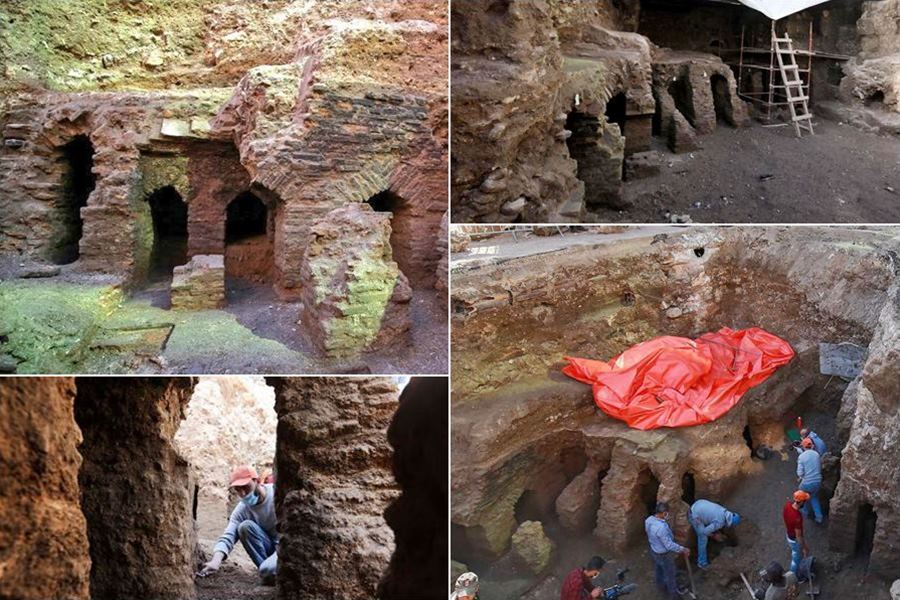 The discovery of the ruins of old Roman baths during the construction of a major drainage system in the heart of Jordan’s capital has posed a dilemma: how to preserve the country’s ancient past while providing for its modern future?

A government committee set up two weeks ago is expected to decide soon on whether to expand excavations at the site or go ahead with an underground canal that would divert floodwater that descends on Amman from the surrounding hills.

Remnants of furnaces are a sign of an elaborate heating system which archaeologists believe is the first such discovery among the remains of the ancient city of Philadelphia on which Amman was built.

“We will balance the needs of the city – to protect it from flooding – to preserving antiquities under the streets,” said Yazid Elayan, head of Jordan’s Department of Antiquities.

“Amman was one of the biggest Roman cities and it has one of the largest baths … Wherever one excavates in Amman, antiquities can be found,” he told Reuters.

The work on the drainage system has been suspended while the decision is made.

Amman is an old city where many symbols of Roman civilisation are still visible, from the Amphitheatre that seated 6,000 spectators to the Nymphaeum fountains and the Hercules temple on one of Amman’s highest hills. 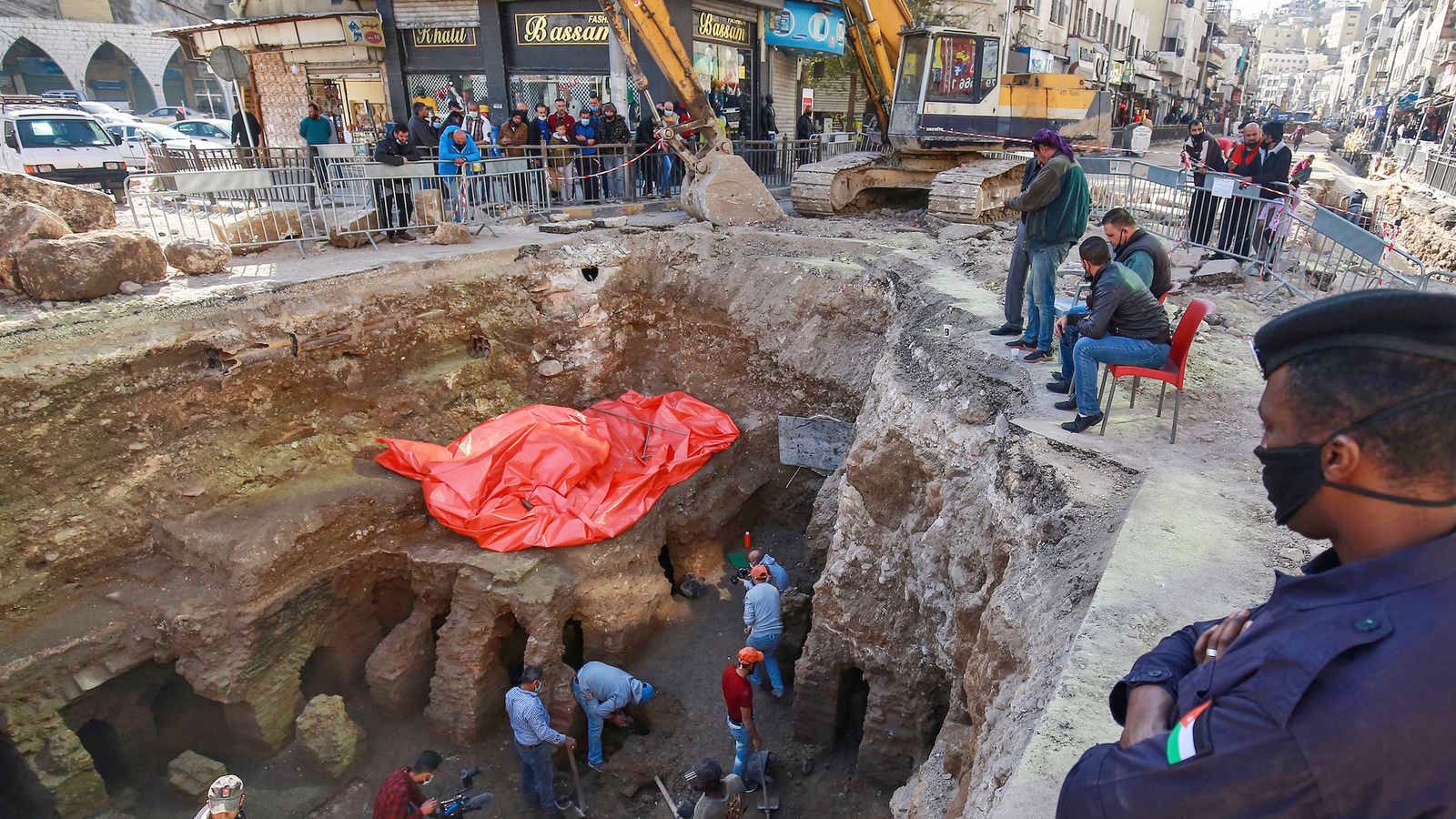 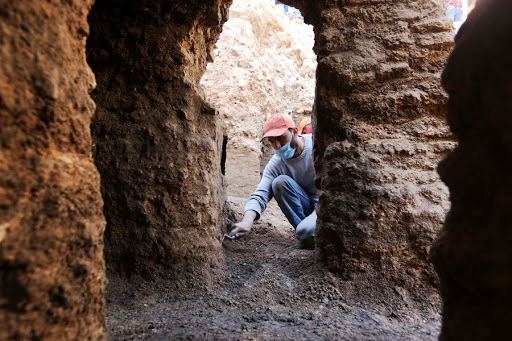 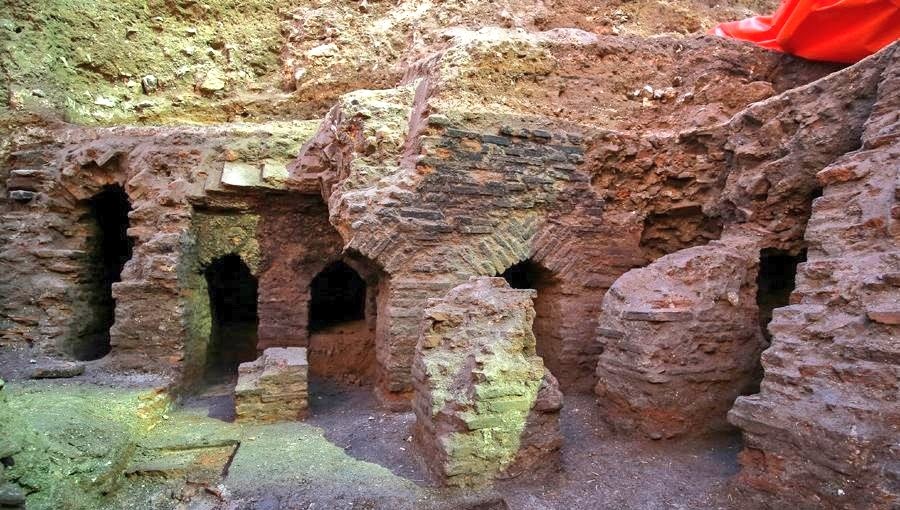 Municipality officials have already expressed concern that delaying the drainage project could raise water levels in central Amman and again flood it during the winter.

Amman has seen rapid growth in the last few decades as a result of waves of refugees from the Arab-Israel conflicts and regional turmoil that transformed it from a sleepy city to one of the Middle East’s largest urban centres. 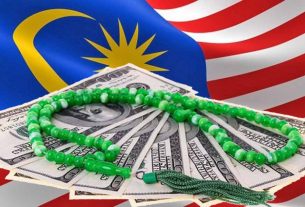 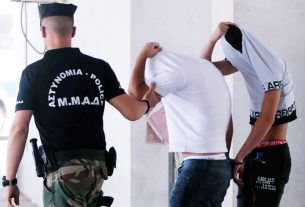