Archaeologists have found rare remains of a military vessel and a Greek funerary complex in an ancient sunken city that once served as Egypt’s main Mediterranean port, officials said Monday.

The find was made during underwater excavations at Thonis-Heracleion, a one-time bustling metropolis that sat on the edge of the Nile river where it meets with the Mediterranean sea.

#Egypt– Divers have discovered rare remains of a military vessel in the ancient sunken city of Thônis-Heracleion – once Egypt’s largest port on the #Mediterranean – and a funerary complex illustrating the presence of Greek merchants, the country said on Monday.
📸 pic.twitter.com/1WRmyx6toK

Thonis-Heracleion was for centuries considered Egypt’s largest port in the area until Alexander the Great founded the coastal city of Alexandria in 331 BC.

The city, submerged following a series of earthquakes and tidal waves, was discovered in 2001. 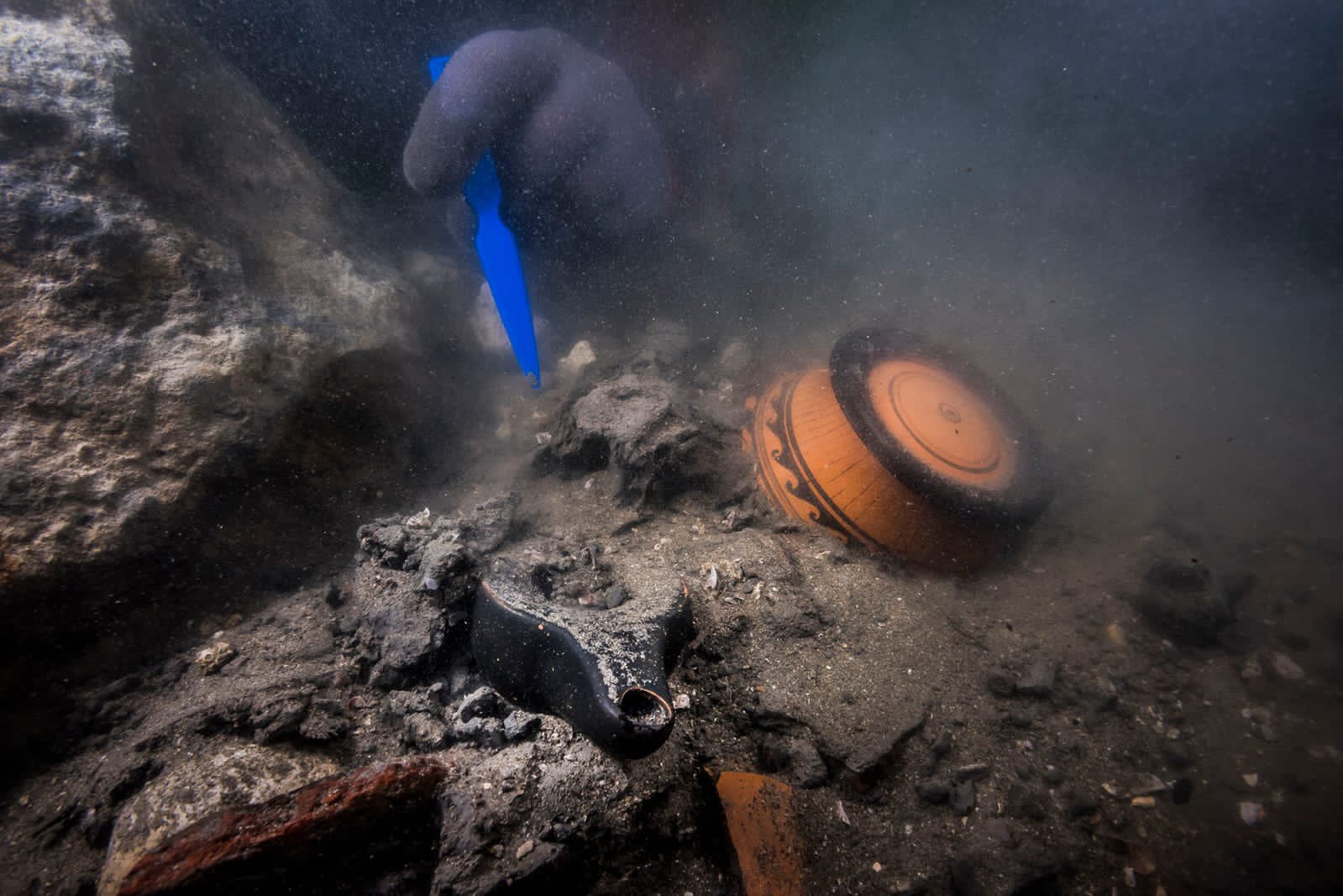 “An Egyptian-French mission … found the debris of a military vessel from the Ptolemaic era and the remains of a Greek funerary complex dating to the fourth century BC,” the antiquities ministry said.

Flat-bottomed with large oars, mast, and sails, the 25-metre-long (82-foot-long) vessel was often used for navigation within the Nile Delta, according to preliminary studies.

Archaeologists say the ship which was supposed to dock near Amun Temple in the area sank following the famed ancient temple’s collapse in an earthquake in the second century BC.

“Finds of fast ships from this age are extremely rare,” according to Franck Goddio of the European Institute for Underwater Archaeology (IEASM) which led the mission. 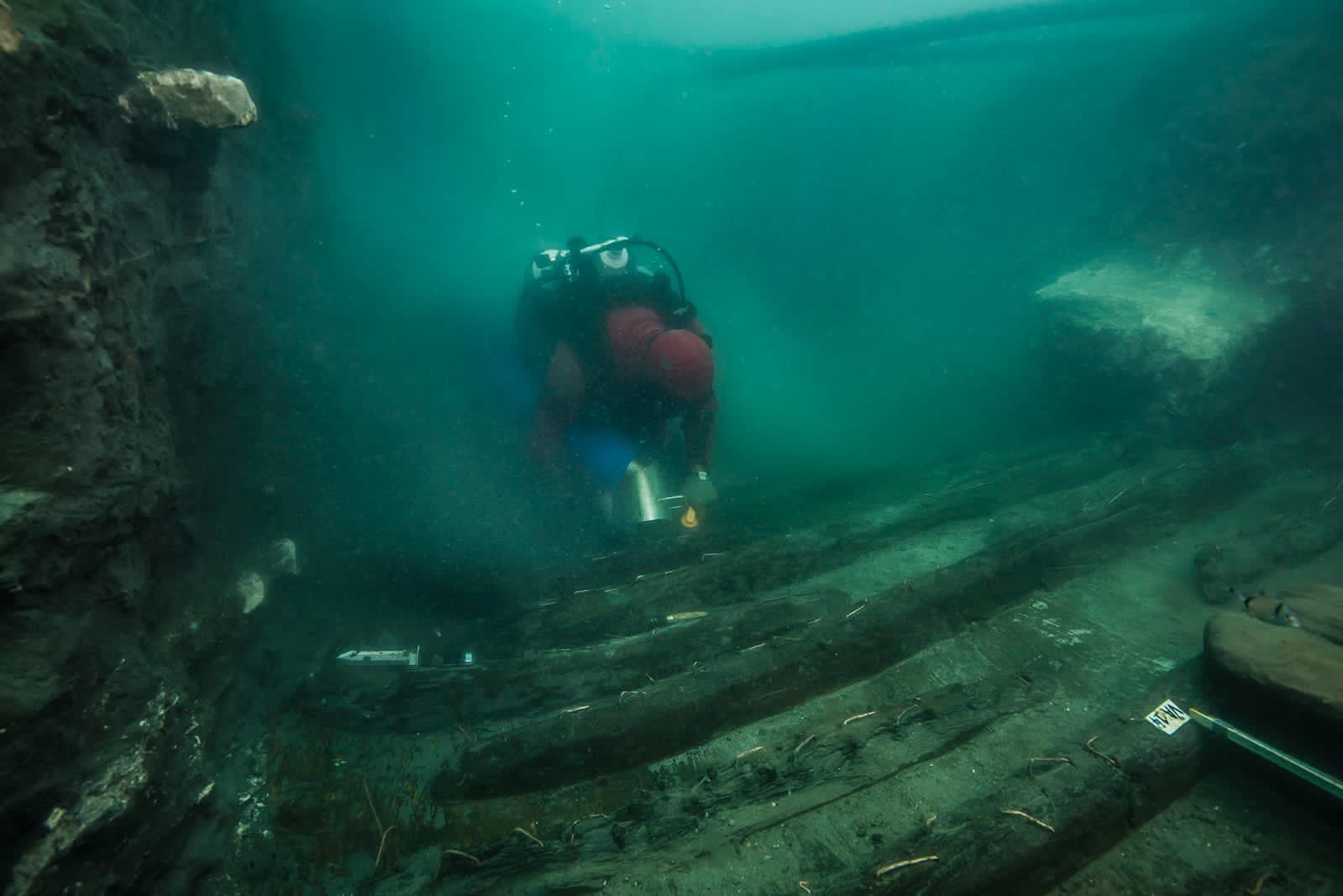 Underwater archaeologists also found a funerary complex showing the presence of Greek merchants in the area during the late period of ancient Egypt.

The antiquities ministry said Greeks had dominated the region at the time and built funerary temples in the vicinity of Amun Temple. 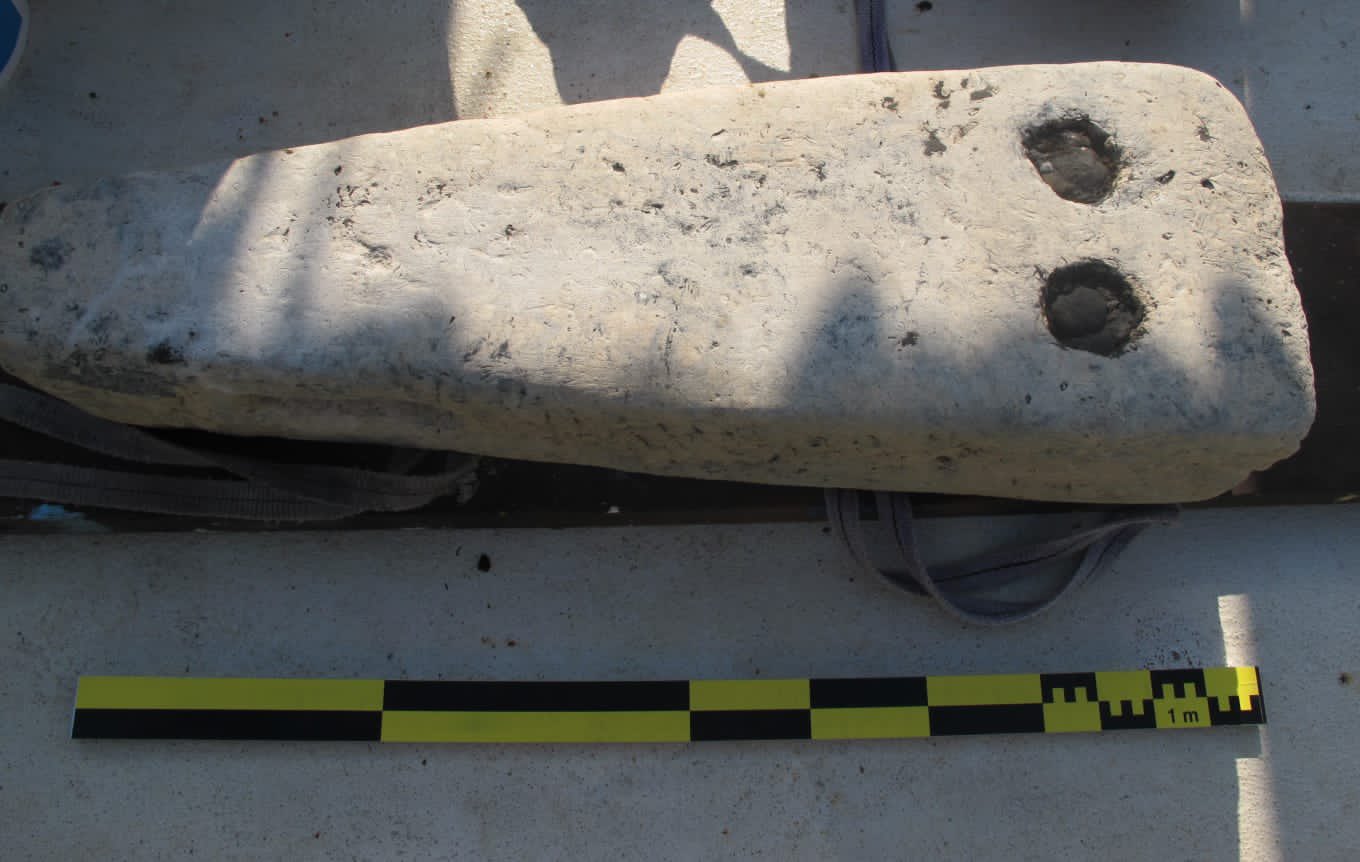 Remnants of these temples were found “in excellent condition” underwater, it added.

The latest findings testify to “the richness of temples in the city which now lies under Mediterranean sea water”, the ministry said. 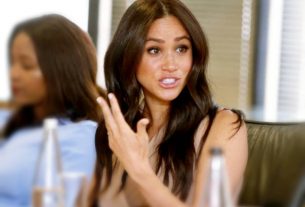 Newspaper says it will fight Meghan’s lawsuit over letter publication