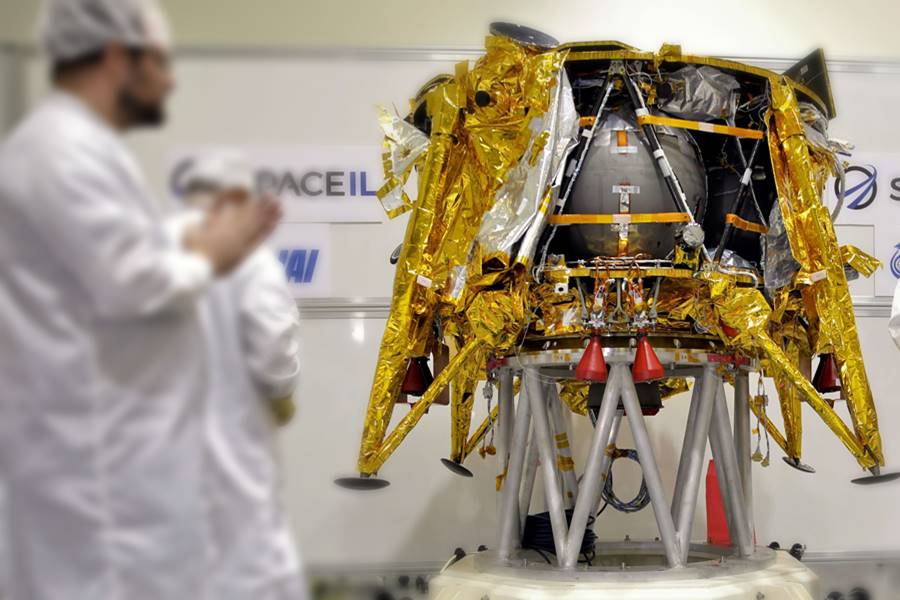 Israel’s SpaceIL, a non-profit organisation, said yesterday that it will be collaborating with a company in the UAE as part of its lunar mission, Beresheet 2.

According to a statement, SpaceIL chairman and founder Morris Kahn said the Israeli government-funded organisation will be working with G42, an Abu Dhabi-based artificial intelligence and cloud computing firm.

Currently, SpaceIL’s project has the backing of Israel Aerospace Industries and the Israel Space Agency at the Ministry of Science and Technology.

SpaceIL’s first initiative two years ago failed after its spacecraft crashed on the moon, however, earlier this month the organisation announced it had secured $70 million in funding to make its second attempt at lunar landing. During an onstage interview with the Jerusalem Post, Kahn confirmed the launch for Beresheet 2 will be mid-2024 during last month’s Global Investment Forum held in Dubai.

Responding to a question as to whether he would want the UAE to participate in Israel’s moon mission, Kahn responded: “It would be wonderful if we could develop a space program that would be a combination of Israel and the Arab world.”

“I would welcome it, if it fits in with the program the Emirates have. They have an ambitious program,” Kahn said, adding that such a joint initiative would be the “pinnacle of my achievement and my involvement in space.”

Earlier this year, the UAE made history by becoming the first Arab country to reach Mars with its Amal (Hope) probe which is orbiting the Red Planet, gathering data on its climate and weather.

File Photo: A spacecraft weighing some 585 kilogrammes (1,300 pounds) during a presentation by Israeli nonprofit SpaceIL and Israeli state-owned Aerospace Industries, on December 17, 2018 in Yehud, east of Tel Aviv 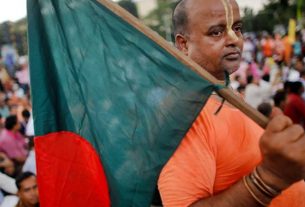