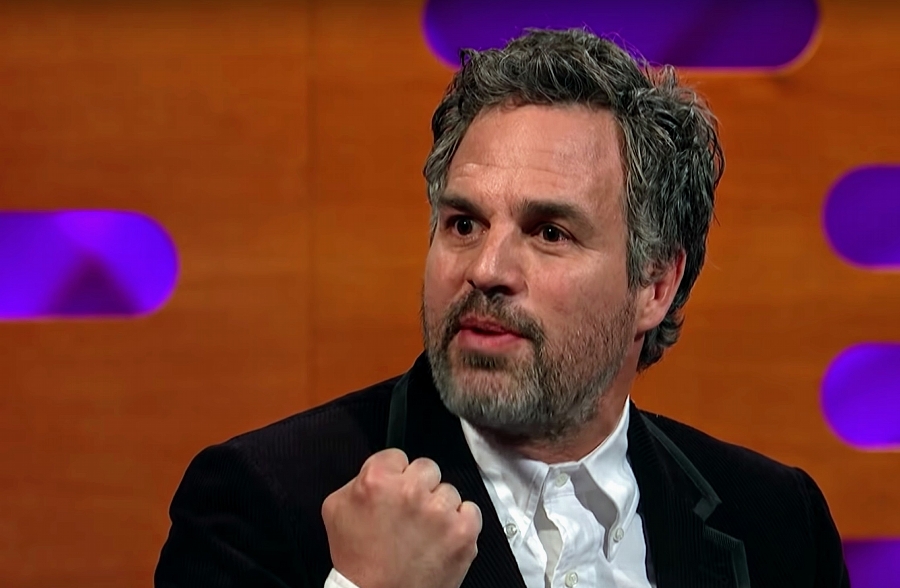 A star of the multi-million dollar Avengers movie franchise said it is time for sanctions to be imposed on Israel to free Palestinians.

Famous for various Hollywood roles, including the Hulk, Ruffalo wrote: “1,500 Palestinians face expulsion in #Jerusalem. 200 protesters have been injured. 9 children have been killed,” and used the hashtag SheikhJarrah — the East Jerusalem neighborhood where Palestinians are being forced from their homes.

Ruffalo also shared a link for a petition, “Save Palestinian homes in Jerusalem” that addresses “US Secretary of State Blinken, Foreign Ministers, Parliamentarians and Heads of State.”

It said: “The treatment of the Palestinian people has become a stain on the conscience of the world. It is time for the world to stand up and act, to bring sanctions on key Israeli industries until Palestinians are granted full and equal civil rights. We appeal to you for moral leadership and action to save lives.”

It aims to get 2 million signatures and the petition has reached more than 1.7 million.

Israeli violence in Jerusalem prompted the latest offensive on the Gaza Strip which began late Monday.

The Palestinian death toll from Israeli strikes rose to 56, according to the Palestinian Health Ministry. At least 335 others have been injured.

Five Israelis have been killed and 45 injured in Hamas rocket attacks.

Tensions have been running high since last week after an Israeli court ordered the evictions of Palestinian families from the Sheikh Jarrah neighborhood of East Jerusalem. 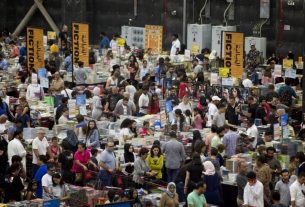 The world’s biggest book sale is returning to Dubai 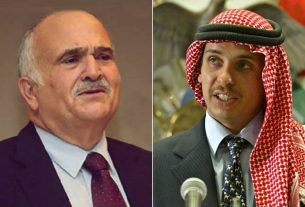 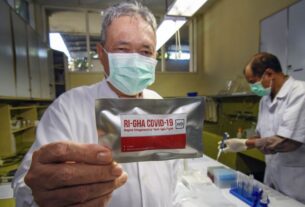