Hearing in judicial review of Brenton Tarrant who committed deadly mass shootings at two Christchurch mosques in New Zealand in 2019, has been delayed indefinitely over the failure of the convict to show up in court, media reported on Thursday.

White supremacist Brenton Tarrant was sentenced in August to jail for life without parole for the murders at two mosques in Christchurch on March 15, 2019, the worst mass shooting in the country’s history.

On Wednesday, Tarrant, convicted under terrorism laws and currently serving a life sentence without parole, asked the New Zealand High Court to reconsider his imprisonment conditions as well as his terrorist status. He said he would represent himself at the Auckland High court hearing scheduled for Thursday morning.

According to the New Zealand Herald newspaper, the hearing was set to be held via a telephone conference call but Tarrant did not show up.

“After the conference had been arranged, Mr Tarrant advised the prison authorities this morning that he had a complaint about a lack of access to documents and wanted the conference postponed,” Justice Geoffrey Venning, who was to hear the case, said, as cited by the newspaper.

Tarrant, an Australian national, is the only person in New Zealand to be designated the status of terrorist.

Tarrant received a life sentence without parole the first ever in New Zealand’s history for killing 51 people and injuring 40 others during an attack on The Christchurch mosque and Linwood Islamic Centre on March 15, 2019. The shooter live streamed the attack on social media and he had posted a racist manifesto online shortly before committing the crime. US ‘DOESN’T SEEK TO IMPOSE’ DEMOCRACY ON AFGHANISTAN 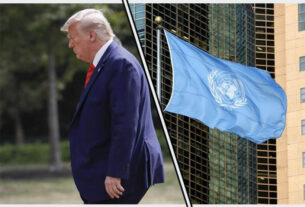 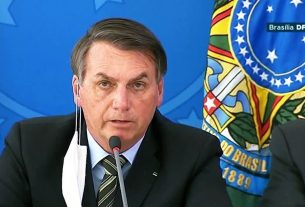