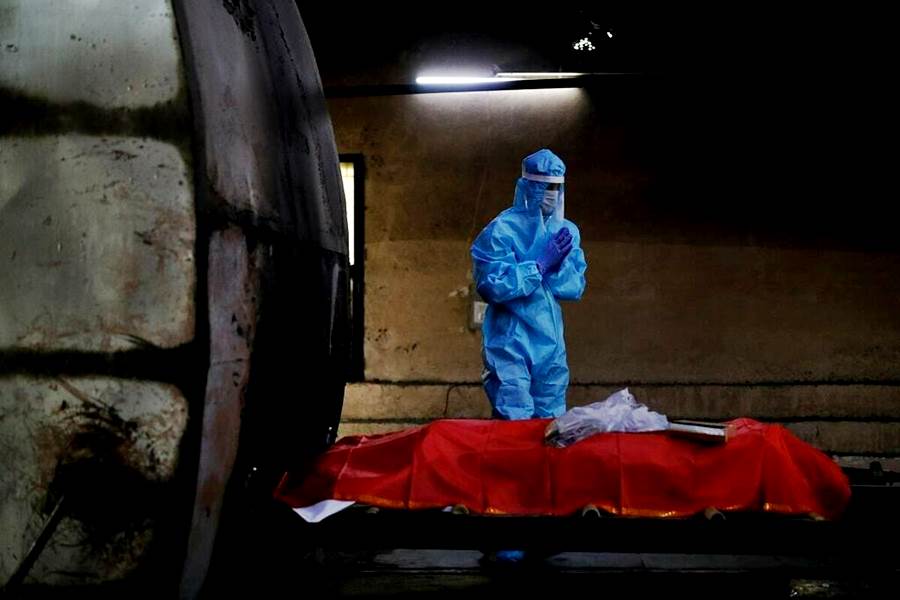 According to figures released Thursday by the Health Ministry, a total of 206,793 cases were registered, which pushed the country’s total to 14.07 million. Another 1,038 coronavirus fatalities were also recorded, taking the number of virus-related deaths in the country to 173,123.

India has seen a massive increase in daily cases in the last few weeks, prompting many cities in the country to announce restrictions to curb the spread of the disease, although the federal government has said there will not be a nationwide lockdown. 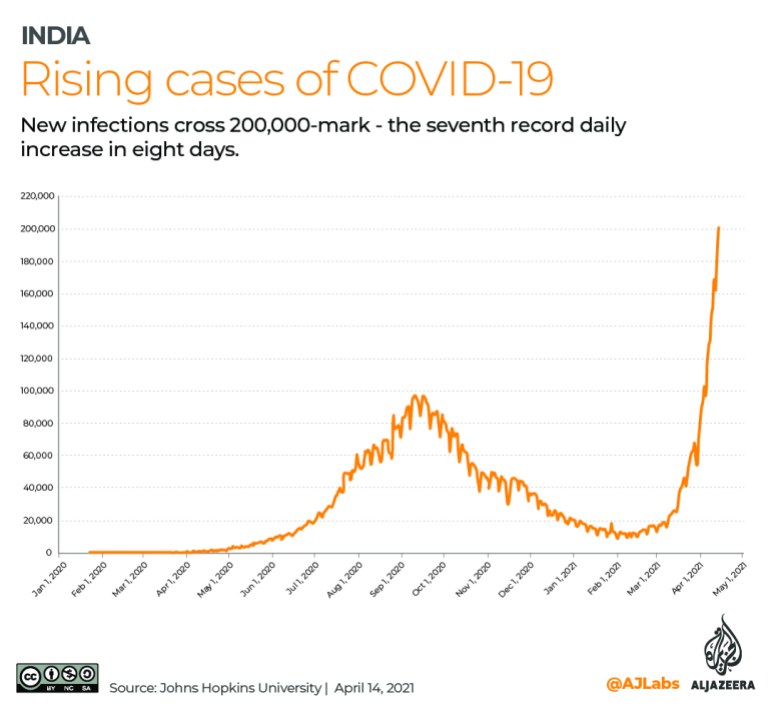 According to the statistics, the nation’s capital New Delhi recorded 17,282 cases over the past 24 hours — the highest single-day figure so far. With more fatalities reported in New Delhi, there has been a huge burden on crematoriums and burial grounds in the city.

Hospitals and doctors in Maharashtra as well other regions including Gujarat and Delhi in the north reported chaotic scenes as healthcare facilities were overwhelmed.

“The situation is horrible. We are a 900-bed hospital, but there are about 60 patients waiting and we don’t have space for them,” said Avinash Gawande, an official at the Government Medical College and Hospital in Nagpur, a commercial hub in Maharashtra.

“If such conditions persist, the death toll will rise,” the head of a medical body in Ahmedabad wrote in a letter to the Gujarat state chief minister.

Despite a massive surge in cases, tens of thousands of people gathered Wednesday in northern Uttarakhand state for the auspicious bathing day of Shahi Snan during the Kumbh Mela Hindu religious festival. Experts fear that the number of cases could rise as there has been less implementation of COVID-19 measures during the festival.

India is currently the second most affected country globally in terms of cases after the US.

The country launched its vaccination drive on Jan. 16 this year. According to official figures, over 100 million vaccine doses have been administered so far. The Indian government this week also approved Russia’s Sputnik V vaccine for emergency use authorization.

Experts in India say that people’s disregard of social distancing rules and the wearing of masks has contributed to the ongoing surge. 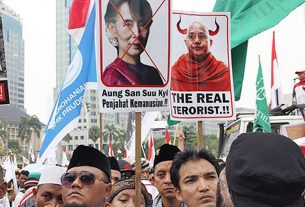 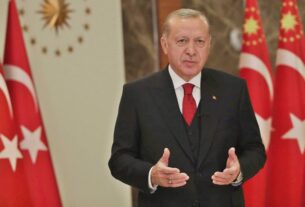 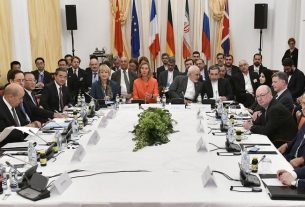