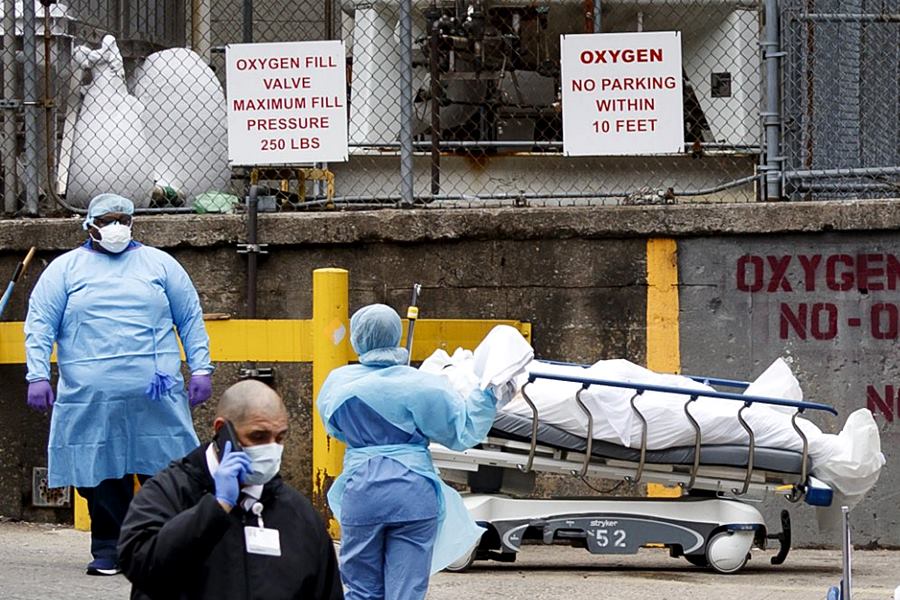 As of July 3, the variant, considered more easily transmissible and virulent than the original coronavirus, accounted for 50% of new cases.

“This is a dramatic increase,” said CDC head Rochelle Walensky in an update to Congress. “In some parts of the country, the percentage is even higher, particularly in areas of low vaccination rates.”

She said the average daily death count has climbed to about 239 per day, an increase of nearly 48% from the previous week.

“Each death is tragic, and even more heartbreaking when we know the majority of these deaths could be prevented with a simple, safe, available vaccine. “

Hospitalizations are on the rise in 37 states, and Walensky said it was the goal of the Biden administration to reach populations where resistance to the vaccines is highest, in communities of color and rural communities.

Earlier Dr. Vivek Murthy told CNN’s Anderson Cooper. “It means we shouldn’t let down our guard until cases not only come down but stay down, and right now cases are actually going up. Cases are going up, hospitalizations are going up, death rates are ticking up.”

And 99.5 per cent of deaths are among the unvaccinated, Murthy told CNN’s Dana Bash on “State of the Union” Sunday — a figure cited by the U.S. Centers for Disease Control and Prevention earlier in the month.

Already some hospitals are again being overwhelmed by COVID-19 patients, Murthy said. 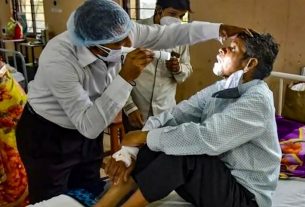 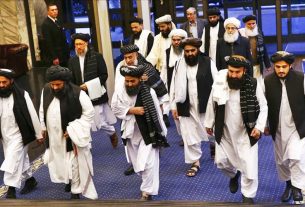 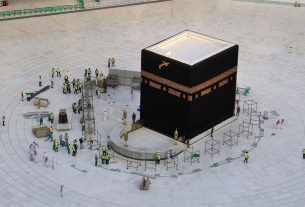