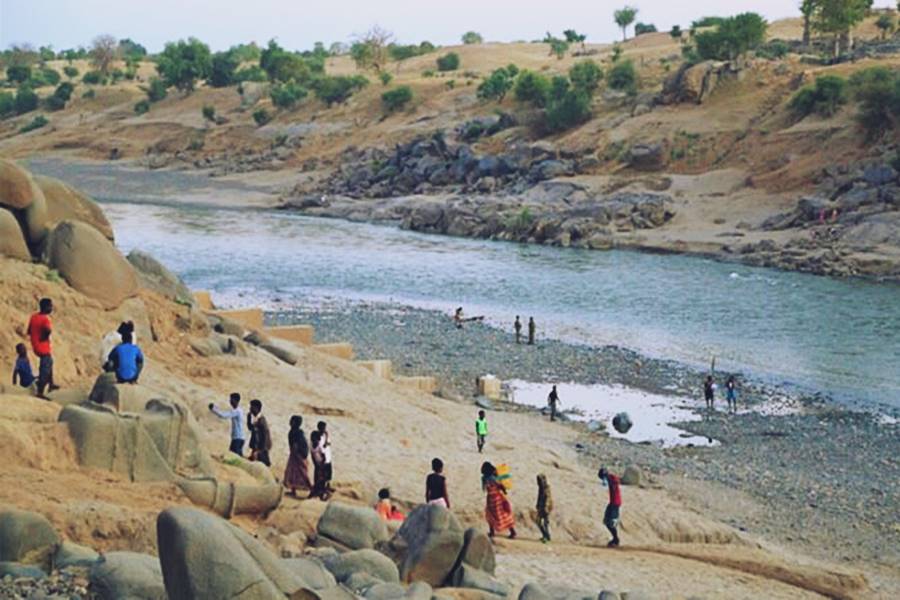 Local authorities in Kassala province, according to a Sudanese official, have discovered roughly 50 dead floating in the river between the two countries during the past week, presumably individuals fleeing the fighting in Ethiopia’s Tigray region.

Some of the bodies had gunshot wounds or had their wrists bound, and an official stated on Monday that a forensic study would be required to determine the causes of death. Because he was not authorized to brief the media, the official spoke to the Associated Press on the condition of anonymity.

The river flows through some of the most difficult sections of Tigray’s nine-month conflict, where ethnic Tigrayans accuse Ethiopian and allied forces of atrocities while fighting Tigray forces.

An Ethiopian government-created Twitter account on Monday called the accounts of bodies a fake campaign by “propagandists” among the Tigray forces.

Fighting in Tigray broke out in November between Ethiopia’s federal forces and the region’s ruling party, the Tigray People’s Liberation Front (TPLF).

The conflict has killed thousands and sent tens of thousands fleeing into neighbouring Sudan. 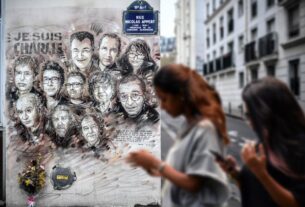 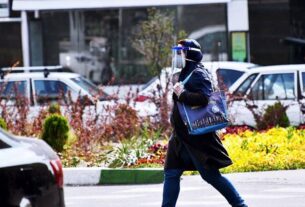 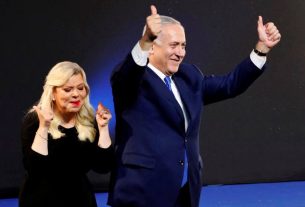