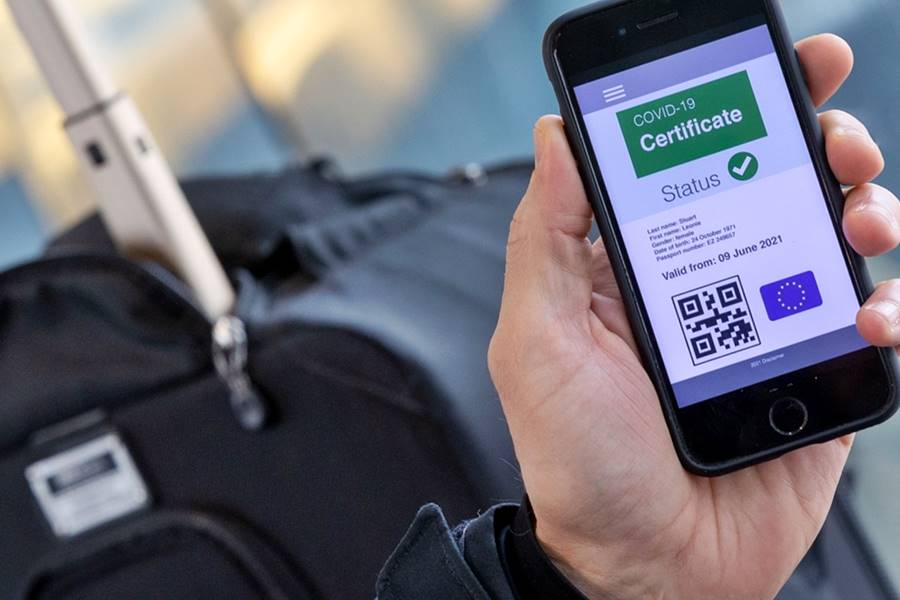 The rollout of Germany’s much-anticipated digital vaccine certificate will begin from Thursday, June 10.

German Health Minister Jens Spahn said on Thursday that Germany will roll out a digital immunity certificate “CovPass” by the end of June, making it easier to definitively prove that a person has been fully vaccinated.

The digital pass is to become available alongside Germany’s traditional yellow paper vaccination booklet, he stressed.

The roll-out of the system will begin this week, Spahn said at a briefing in Berlin, emphasizing that “the important thing is: step by step.”

German vaccination centers, medical practices and pharmacies are gradually being connected to the system and the roll-out should be completed within the next few weeks.

So starting next week, Germans will be able to prove they have been fully vaccinated by simply showing an app on their smartphones. Those who have already received all their jabs are supposed to be able to receive their digital certification retroactively.

All those who have already received their second vaccination at the vaccination center are supposed to automatically receive their vaccination e-certificate by post in the next few weeks. Using the QR code contained therein, the data can be uploaded to the apps intended for this, such as “CovPass” or the Corona warning app.

There are 20,000 pharmacies in Germany; they can register for the digital vaccine certification procedure as of this week.

Almost 20 million people in Germany have been fully vaccinated. They all have little vaccine stickers and stamps along in their yellow vaccination booklets. But many people don’t want the hassle of having to carry it with them at all times — not least for fear of losing it.

A certificate on a smartphone app would be much easier for restaurant visits or travel.

On Tuesday, the European Commissioner for Justice, Didier Reynders, said that over a million EU citizens had received digital certificates since the system was launched in test mode on June 1.

The commissioner said that some member countries had started issuing these certificates in the pilot version, adding that everything was being done to guarantee the smooth functioning of the system across the bloc. In addition, Europe is discussing the possibility of implementing this system with other nations.

Digital certificates serve as proof that a person has been vaccinated against COVID-19, recovered from the disease, or tested negative for it. The EU system will officially begin to function on July 1, the certificates will be valid for 12 months. 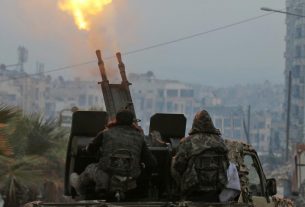 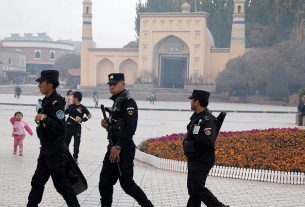 Western countries slam China at UN for mistreatment of Uighurs 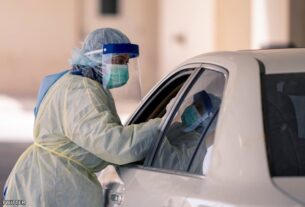 UAE TO TEST CITIZENS, PREGNANT WOMEN, RESIDENTS ABOVE 50 FOR FREE