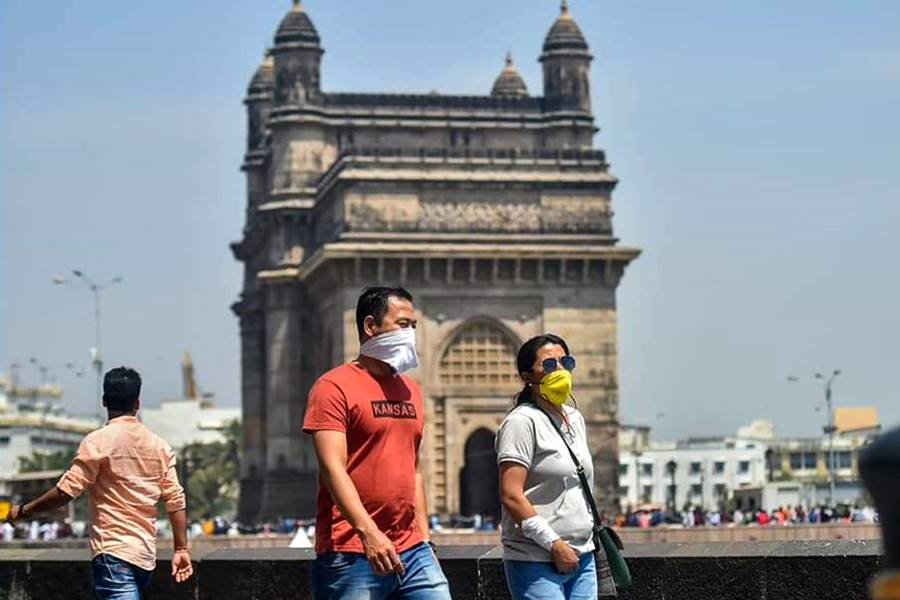 India on Saturday witnessed an unprecedented surge of 1,45,384 coronavirus cases, the highest since the start of pandemic, as the country’s tally surged to 1,32,05,0926. Night curfews and restrictions are back in many parts amid concerns over second Covid wave.

While the death toll stands at 168,436 which includes 794 new fatalities, according to the ministry.

Across the country, fresh curbs are being imposed to contain the spread of infection. Weekend lockdown starts from today in Maharashtra, which recorded 58,993 Covid cases in the last 24 hours.

The new record in Maharashtra has come amid the state government saying that it is short on vaccines, forcing officials to shut several vaccination centers. Authorities in cities have also said they are facing vaccine shortages.

In Delhi, all schools and colleges have been shut till further notice, the Arvind Kerjiwal government announced on Friday.

The Election Commission on Friday said candidates and star campaigners can be banned from holding campaign rallies if COVID-19 safety rules are not followed. However, Kerala, Tamil Nadu, Puduchery and Bengal have already voted. Bengal is voting for the fourth phase today.

As cases continue to surge, more cities and towns are announcing night curfews and weekend lockdowns to curb the spread of the virus.

India’s cases are nearing Brazil’s which is the second most affected country in the world in terms of infections after the US, according to John Hopkins University, which compiles coronavirus figures.

Millions are expected to cast votes on Saturday in West Bengal state, which is holding assembly elections. 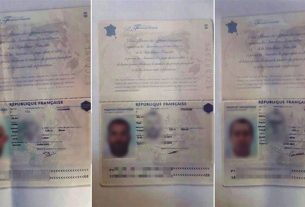 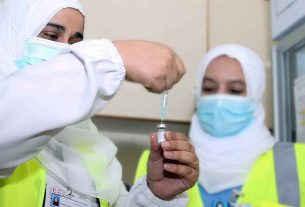 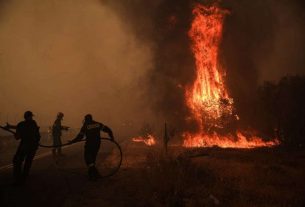