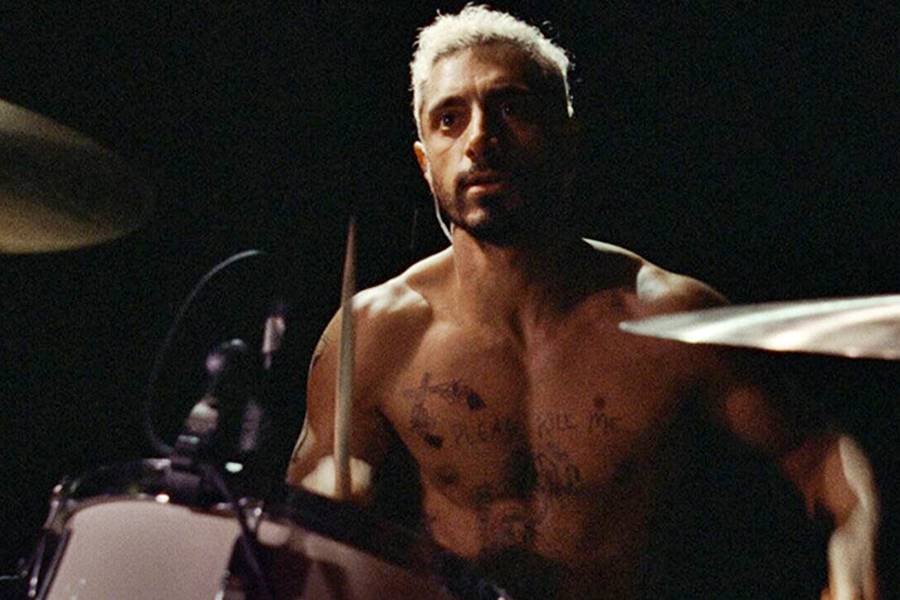 British actor Riz Ahmed has become the first Muslim nominated for Best Actor at the Academy Awards for his role in “Sound of Metal.” The skilled actor appears before the audience as a heavy metal drummer who begins to lose his hearing.

In the drama, directed by Darius Marder, Ahmed plays Ruben, who is on tour with his singer girlfriend when he loses his hearing. He reluctantly heads off to seek help and learn sign language.

Ahmed, known for “Rogue One: A Star Wars Story,” “Venom” and “The Night Of,” said preparing for the role, for which he learned to play the drums and American sign language was “an intensive process.”

The 38-year-old, also in the running for a BAFTA next week, is a rapper too. Asked if that helped him to play the drums, he said: “I thought it would be more helpful than it was. I thought I can keep rhythm, I can keep time … And coordinating your four limbs to go four different speeds, it was a lot.”

“Working with those deaf kids … was like a masterclass in acting,” Ahmed said. “Their focus, their attention, their communication is so embodied.”

Ahmed made history last month as the first Muslim to get a best actor Oscar nod.

“It means a lot to me that as many people as possible can recognize themselves and find themselves in these moments of celebration. It’s great if people can connect to this because I’m the first Muslim nominated in this category,” he said.

“I think for a lot of people, they feel really excited that it is a best picture nomination for a film that is open captioned for the deaf community.” 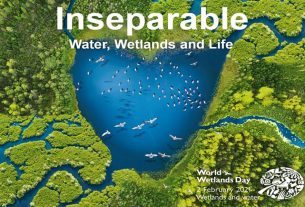 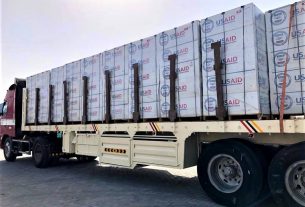