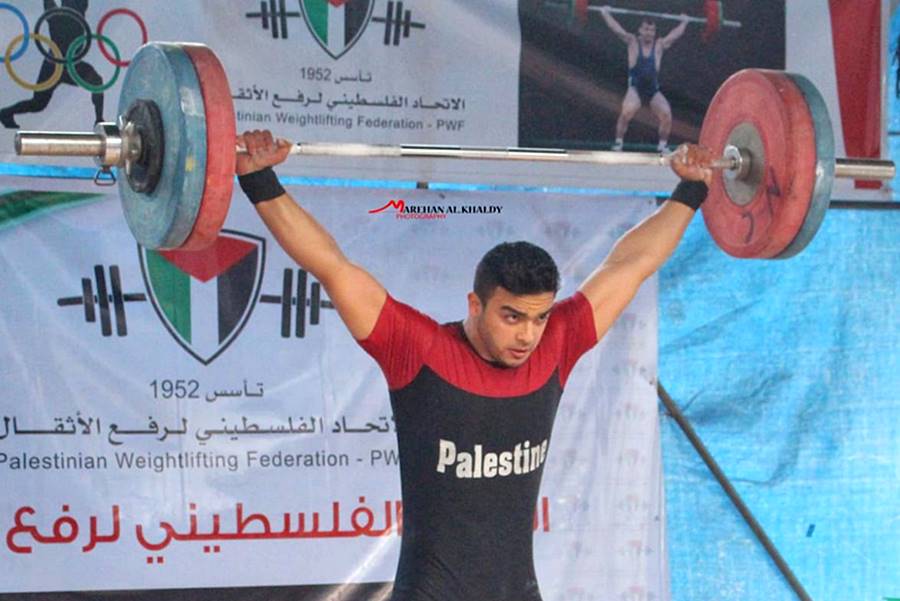 Palestinian weightlifter from Gaza, Mohammad Hamada, will be making history by being the first such athlete to compete at the Olympic Games in Tokyo this month.

Hamada secured his place after participating in six international qualifying contests since 2019. Reuters reported today that the 19-year-old left Gaza several weeks ago for Doha, Qatar, in order to avoid any travelling issues as both entry and exit from Gaza is controlled by Israel and Egypt.

Speaking from Doha where he trains five hours daily, he was quoted by the news agency as saying: “When I get to Tokyo, I will do the impossible, and I will exert every effort to be distinctive.”

“I can’t describe my feeling to have qualified for the Tokyo Olympics,” he added.

“I hope to achieve a new personal record … and come in the first top 10 places,” said Hamada, who heads to Japan on July 20, three days before the Games are scheduled to start.

“Training is a complicated process, and the athlete being my brother made it easier for me.”

He also said that Palestinian athletes suffered from inadequately equipped clubs and training facilities and lack experience in participating in international contests outside their territories.

Palestine has been competing at the Olympics since 1996 following the formation of the Palestinian Authority in 1994 as part of the Oslo Accords between Israel and the Palestinian Liberation Organisation (PLO).

Hamada will be joined by four other Palestinian athletes; Hanna Barakat who will be competing in the Women’s 100 metres event, judo practitioner Wesam Abu Rmilah and swimmers Yazan Al-Bawwab and Dania Nour. 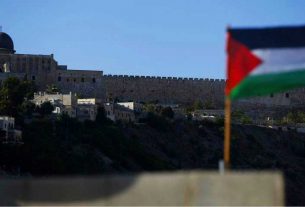 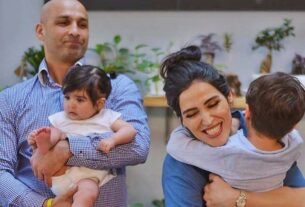 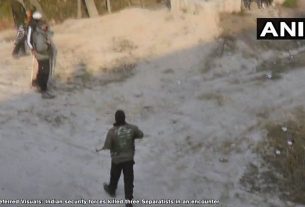 3 separatists killed In Encounter In Jammu And Kashmir’s Anantnag