On Wednesday, the Tunisian presidency sacked the head of the national television channel after two guests were briefly barred from entering the studios to participate in a show.

This decision repotedly came after a journalism union representative and a human rights activist were blocked from entering the television office, despite being invited to a program.

“The president of the Republic of Tunisia, Kais Saied, issued a decree on removing Mohamed al-Dahach from the position of General Director of the Tunisian television and on appointing Avatef al-Dali a temporary head of the national television,” the statement, published on Wednesday, read.

The sacking of national TV head followed dismissals of two dozen officials. On Sunday, mass anti-government protests erupted in Tunis. By the end of the day, Saied had dismissed Prime Minister Hichem Mechichi, suspended the parliament for 30 days and frozen the legal immunity of lawmakers.

On Monday, Tunisian security forces stormed and shut down Al Jazeera’s office in Tunis, expelling staff and raising concerns about the freedom of press.

The Tunisian constitution provides for a sharing of executive power between president, prime minister and parliament. The president and the parliament were elected in separate votes in 2019, while the prime minister took his office last summer. Since then there have been political disputes between Saied and Mechichi, with COVID-19 exacerbating the wrangling. 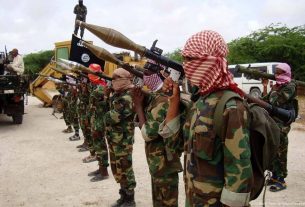 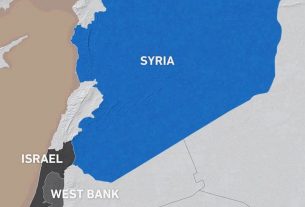 COVID-19 HAS HAD ‘DEVASTATING’ IMPACT ON HUMAN RIGHTS IN S. AFRICA: AMNESTY