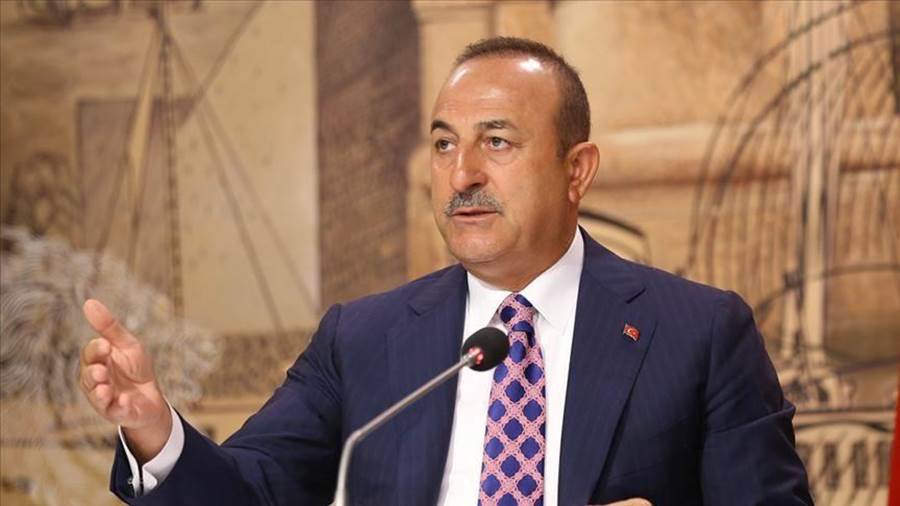 The exact dates have not yet been set for Mevlüt Çavuşoğlu’s first official visit to the oil-rich kingdom since 2017, said the official, who requested anonymity.

The trip comes as Turkey tries to mend fences with its regional rivals, including Egypt, where Çavuşoğlu’s deputy Sedat Önal began a two-day visit on Wednesday.

Ankara’s relations with Riyadh deteriorated sharply after the October 2018 murder of Khashoggi, 59, a Saudi insider-turned-critic who wrote columns for The Washington Post.

Khashoggi was dismembered inside the kingdom’s consulate in Istanbul after walking into the diplomatic compound to get documents for his wedding to Turkish fiancee Hatice Cengiz.

His death and the subsequent disappearance of his body has tarnished Crown Prince Mohammed bin Salman’s image and plunged Riyadh into a diplomatic crisis.

President Recep Tayyip Erdoğan said at the time that the order to kill Khashoggi had come from senior Saudi officials.

Turkey has also put on trial in absentia two close former aides of Prince Mohammed, along with 24 other suspects.

But Turkey has been taking steps to fix its relations with Saudi Arabia, which remains an important trading partner. 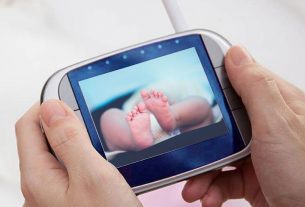 WOULD YOU ENTRUST YOUR CHILD TO ARTIFICIAL INTELLIGENCE? 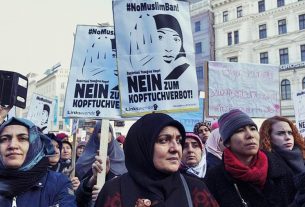 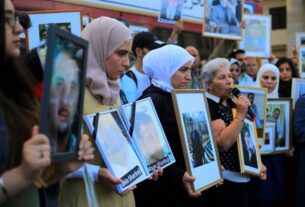 UN RIGHTS OFFICE ‘ALARMED’ AT STATE OF PRISONS IN SYRIA