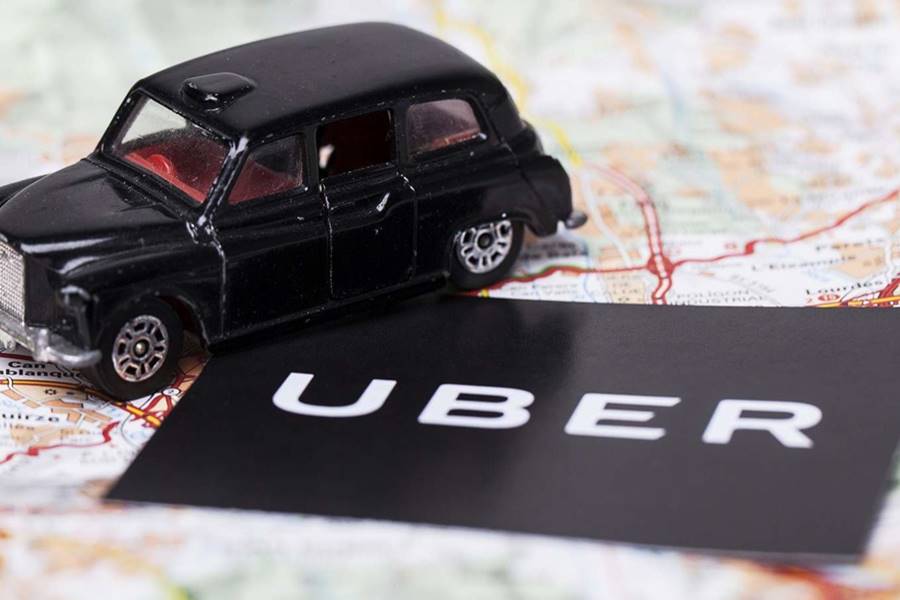 Taxi ride-hailing giant Uber must classify its drivers as workers with minimum wage, holiday and sick pay rights, rather than be categorised as self-employed, the UK Supreme Court ruled on Friday.

The decision follows a long-running legal dispute which the American company had taken right up to the highest court in Britain.

A group of drivers had launched the claim to contest that they should be classified as workers, rather than independent third-party contractors, which means they are entitled to all the basic employment protections under the UK law.

A key point in the Supreme Court’s ruling is that Uber has to consider its drivers “workers” from the time they log on to the app, until they log off.

“Our clients have been fighting for workers” rights for many years, so we are delighted that the end is finally in sight,” said Nigel Mackay, a partner in the employment team at law firm Leigh Day, which represented some of the Uber drivers involved in the case.

“Already an employment tribunal, the Employment Appeal Tribunal and the Court of Appeal have ruled that Uber drivers are entitled to workers” rights, and now the Supreme Court has come to the same conclusion,” he said.

The ruling could mean hefty compensation claims for drivers as he said that the firm would pursue compensation.

Following Friday’s ruling, the employment tribunal will now have to decide how much compensation to award the 25 drivers in the initial case dating back to 2016.

Whilst the decision will only apply to those 25 drivers, it sets a precedent for how such workers in the so-called “gig economy” are treated in the UK.

“I am overjoyed and greatly relieved by this decision which will bring relief to so many workers in the gig economy who so desperately need it,” said Yaseen Aslam, co-lead claimant and App Drivers & Couriers Union president.

“This ruling will fundamentally re-order the gig economy and bring an end to rife exploitation of workers by means of algorithmic and contract trickery,” added James Farrar, co-lead claimant and the union’s general secretary.

“Uber drivers are cruelly sold a false dream of endless flexibility and entrepreneurial freedom. The reality has been illegally low pay, dangerously long hours and intense digital surveillance,” he said.

Responding to the judgment, Uber’s Regional General Manager for Northern and Eastern Europe Jamie Heywood said the company respects the court’s decision, stressing that it “focussed on a small number of drivers who used the Uber app in 2016”.

“Since then we have made some significant changes to our business, guided by drivers every step of the way. These include giving even more control over how they earn and providing new protections like free insurance in case of sickness or injury,” said Heywood.

“We are committed to doing more and will now consult with every active driver across the UK to understand the changes they want to see,” he said. 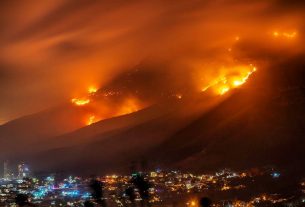 TABLE MOUNTAIN FIRE MAY HAVE BEEN A ‘MALICIOUS ACT’