Researchers from University of Queensland (UQ) have discovered a potentially life-saving treatment for heart attack, from a very unlikely source, the venom of one of the world’s deadliest spiders.

University of Queensland (UQ) researchers have learnt that the poison from the deadly funnel-web spider contains a molecule that can buy time when heart cells are dying.

While years of research is still needed, experts say the signs are very promising — and sorely needed.

With nearly 60,000 Australians suffering heart attacks every year, the research is seen as a potentially vital way to pivot the way patients are treated.

The discovery was made by a team led by Dr Nathan Palpant and Professor Glenn King from The University of Queensland (UQ) and Professor Peter Macdonald from the Victor Chang Cardiac Research Institute.

Dr Palpant, from UQ’s Institute for Molecular Bioscience (IMB), said the drug candidate worked by stopping a ‘death signal’ sent from the heart in the wake of an attack.

“After a heart attack, blood flow to the heart is reduced, resulting in a lack of oxygen to heart muscle,” Dr Palpant said.

“The lack of oxygen causes the cell environment to become acidic, which combine to send a message for heart cells to die.

“Despite decades of research, no one has been able to develop a drug that stops this death signal in heart cells, which is one of the reasons why heart disease continues to be the leading cause of death in the world.”

Researchers used venom from a type of funnel-web spider, among the world’s deadliest species, in a drug they hope can soon be taken to human trials. So far the experimental medicine has only been lab-tested.

The team has successfully used a protein from spider venom on beating human heart cells that were exposed to heart-attack stresses.

“The Hi1a protein from spider venom blocks acid-sensing ion channels in the heart, so the death message is blocked, cell death is reduced, and we see improved heart cell survival,” Palpant said.

It is hoped the drug could help not only prevent heart damage and save lives, but improve the quality of donated hearts during transplants.

Previous research has indicated funnel-web spider venom may also be useful in curbing damage from strokes.

The University of Queensland said the team was aiming for human clinical trials for both stroke and heart disease “within two to three years”.

The most recent research was published in the latest edition of the journal Circulation. 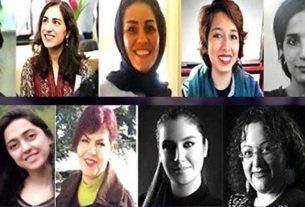 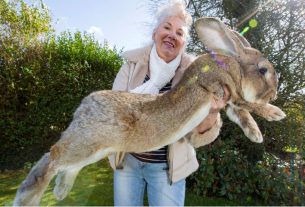