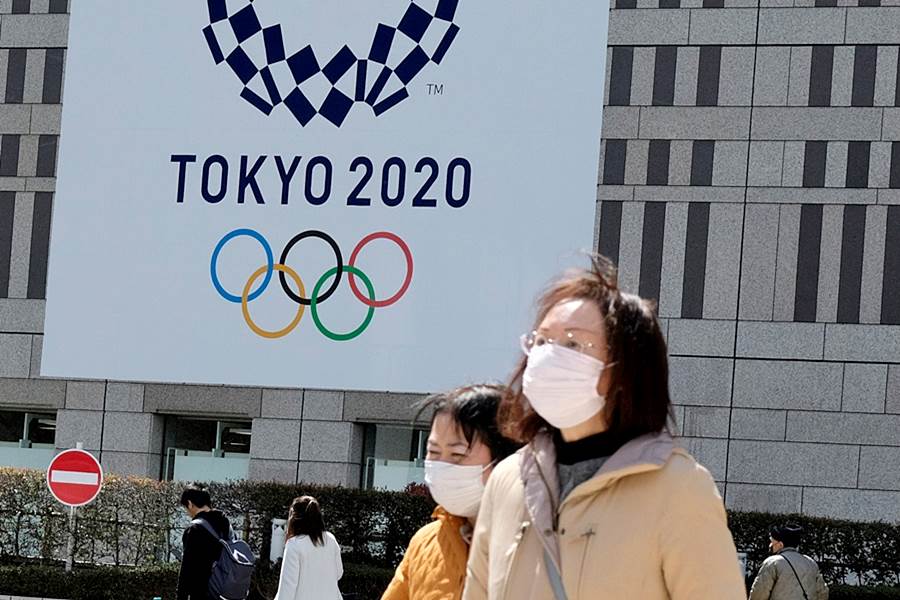 Tedros Adhanom Ghebreyesus says event a ‘celebration of hope’ and reminder that only working together can end pandemic.

Tedros Adhanom Ghebreyesus, the head of the World Health Organization (WHO), has thrown his weight behind the pandemic-delayed Tokyo Olympics, even as a surge in the Delta variant drives a resurgence of COVID-19 around the world and the event faces continued opposition just days before the opening ceremony.

Speaking to the International Olympic Committee (IOC) in Tokyo, Ghebreyesus, acknowledged the scale of the problem posed by the pandemic but drew parallels between the Olympic spirit and the need for governments and people around the world to work together to beat the virus.

“May these Games be the moment that unites the world, and ignites the solidarity and determination we need to end the pandemic together, by vaccinating 70 percent of the population of every country by the middle of next year,” the WHO chief said on Wednesday.

“May the Olympic torch be a symbol of hope that traverses the planet. And may the rays of hope from this land of the rising sun illuminate a new dawn for a world that is healthier, safer and fairer.” 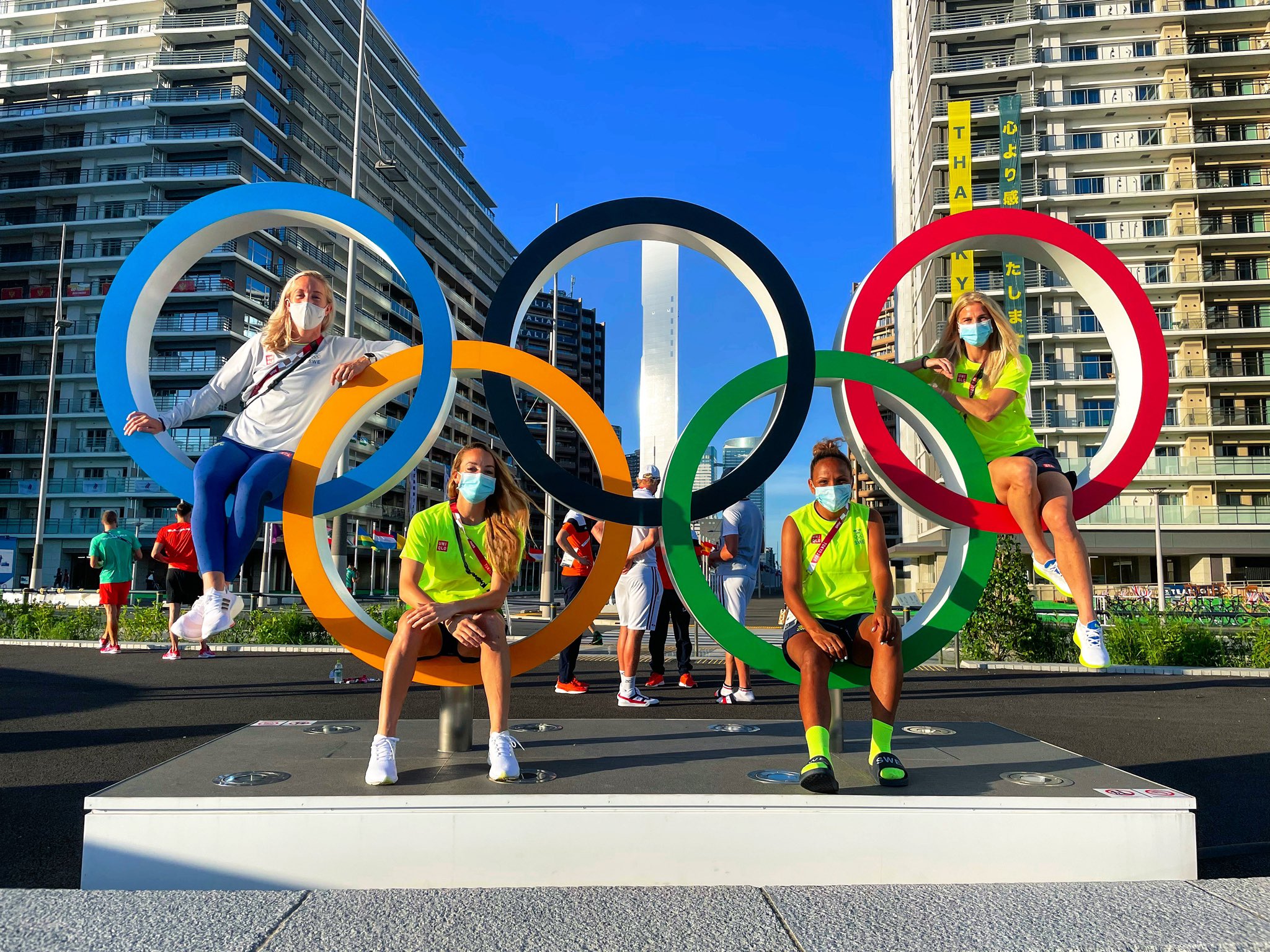 The Tokyo Olympics were forced into an unprecedented delay after the WHO declared a pandemic in March last year. Organisers have introduced a slew of measures, designed in conjunction with the WHO, to reduce the risk of COVID-19 and ensure the Games remain safe and secure.

But rising cases around the world and in Japan, have undermined public confidence, increasing opposition to the event going ahead.

Tokyo recorded 1,387 new cases on Tuesday, bringing its total since the pandemic started to more than 840,000 cases. Some 15,055 people in Japan have died from the disease and more than 4.1 million worldwide.

Dozens of cases have already been linked to the Olympics, including a number of athletes, which has further undermined public trust in coronavirus mitigation efforts.

“The pandemic is a test. And the world is failing,” Ghebreyesus told the IOC meeting.

“More than four million people have died and more continue to die. Already this year, the number of deaths is more than double last year’s total. In the time it takes me to make these remarks, more than 100 people will lose their lives to COVID-19. And by the time the Olympic flame is extinguished on the 8th of August, more than 100,000 more people will perish.”

‘Sick and tired’ of the virus

He noted that people around the world were “sick and tired” of the virus and wanted the pandemic to be over but he said this could not happen until more people in more countries were vaccinated.

“The threat is not over anywhere until it’s over everywhere,” he said. “Anyone who thinks the pandemic is over because it’s over where they live is living in a fool’s paradise.”

Vaccines had been “concentrated in the hands and arms of the lucky few” he said, adding that the failure to share vaccines, tests and treatments was increasing a two-track pandemic that was not only a “moral outrage” but risked heightening the emergence of new, perhaps more deadly, variants of the coronavirus.

“The tragedy of this pandemic is that it could have been under control by now, if vaccines had been allocated more equitably,” he said, adding that pharmaceutical companies should put profits and patents second in order to ensure wider access to vaccines.

The WHO, International Monetary Fund, World Bank and the World Trade Organization are supporting a global push to vaccinate at least 10 percent of the population of every country by September, at least 40 percent by the end of this year, and 70 percent by the middle of 2022.

Ghebreyesus also reiterated the importance of public health measures beyond vaccines – including testing, contact tracing, and quarantine – to control the spread of the virus.

Many of the measures form part of the rules included in the Olympics’ Playbook, which are supposed to help keep athletes, officials and media safe while they are in Japan and minimise the risk from coronavirus. Most events will be held in empty venues.

The WHO chief said the ” mark of success” was not zero cases but that cases were identified, isolated, traced and cared for.

Some 79 cases have been reported in connection with the event so far, according to official figures, with the opening ceremony due to take place on Friday.

“In the 125-year history of the modern games, they have been held in the shadow of war, economic crisis and geopolitical turmoil. But never before have they been organised in the shadow of a pandemic,”  he said. “And although COVID-19 might have postponed the games, it has not defeated them.” 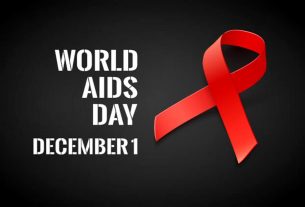 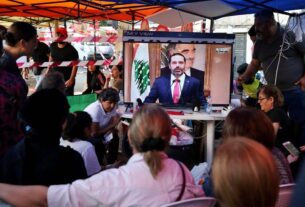 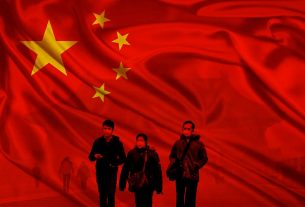