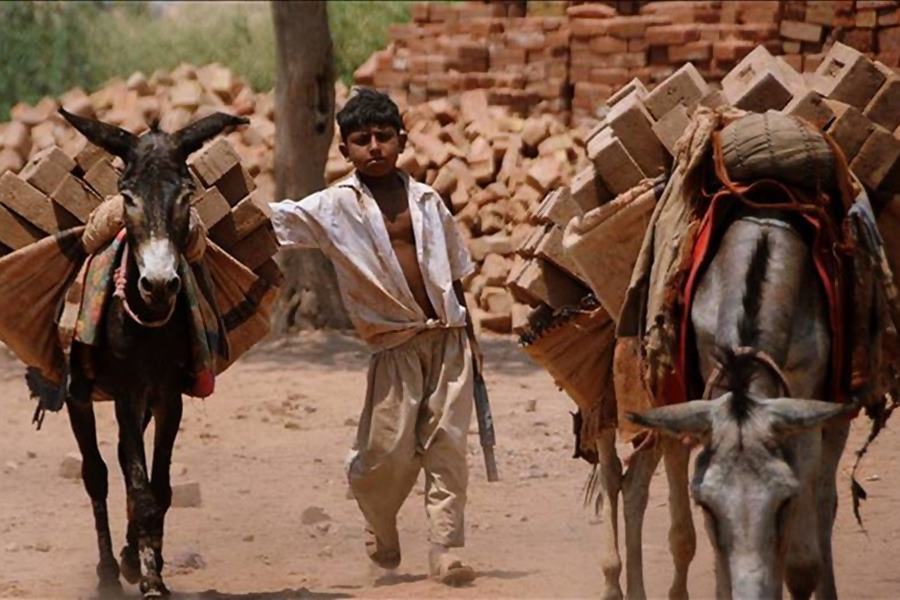 World Day Against Child Labour, which aims to spread awareness about the illegal employment practice and also talk about the ways to eradicate it completely, will be observed on Saturday by people across the globe. It was launched by the International Labour Organization (ILO), an agency of the United Nations, in 2002. This year’s theme is ‘Act now: End child labour’.

Child labour exists across the globe and children, mostly from poor families, are forced to work in hazardous conditions which leads to unending physical, mental and social exploitation and suffering from the employers. Children are deprived of living their childhood to their fullest and also miss the opportunity of attending schools.

According to the latest report by the ILO and Unicef, child labour has soared to 160 million worldwide, the first increase in 20 years.

In recent years, reports have emerged that several consumer brands of global prominence including Forever 21, Cadbury, H&M, GAP etc- were caught employing children in their manufacturing units to save up on additional costs. Many activists and non-governmental organisations (NGO) have raised their voices against this and have also urged people to not buy products from such brands. 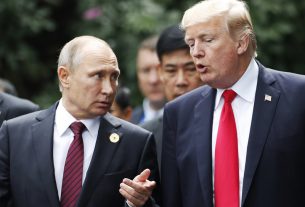 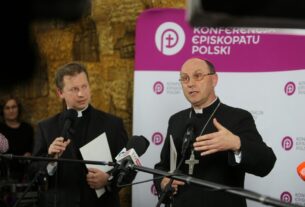 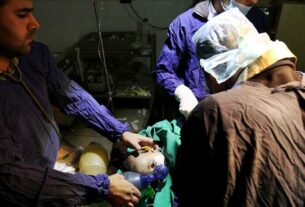