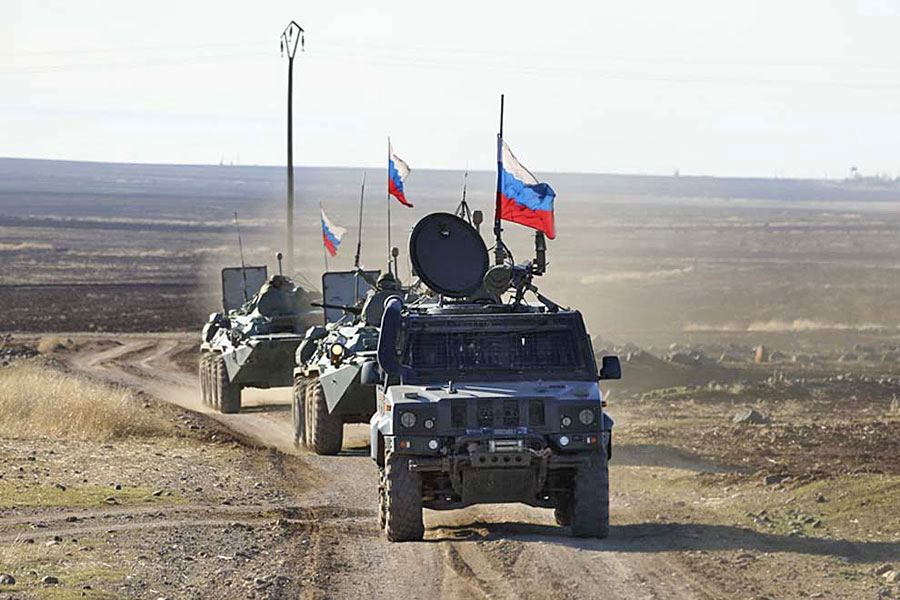 ISIS has recently increased its attacks against regime forces, killing and injuring dozens.

Analysts believe this reflects the difficulty of completely eliminating ISIS remnant cells operating in the Badia desert area stretching from eastern Homs, in central Syria, to the easternmost parts of the Deir Ezzor province in the east.

On December 30, ISIS targeted three busses carrying pro-regime militants and members of the 4th Division, in al-Shula desert on Deir Ezzor-Homs road, killing 39 and injuring others.

The terrorist organization also ambushed various vehicles on the Damascus-al-Raqqah highway in the beginning of the year. The attack resulted in the death of 12 regime soldiers and affiliated militias, as well as three civilians, including a little girl.

The Syrian Observatory for Human Rights has documented the killing of at least 1,199 regime soldiers and loyalists of various nationalities, including two Russians and 145 Iran-backed militants.

They were all killed during ISIS attacks, bombings and ambushes in the deserts of Deir Ezzor, Homs and al-Suwaida from March 2019 to this day. 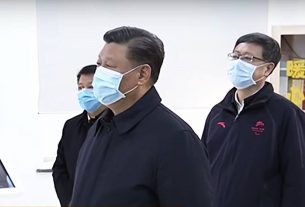 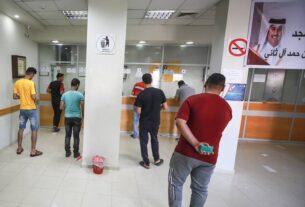 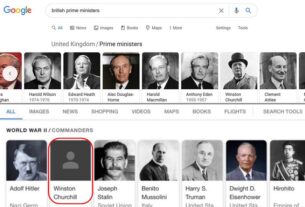