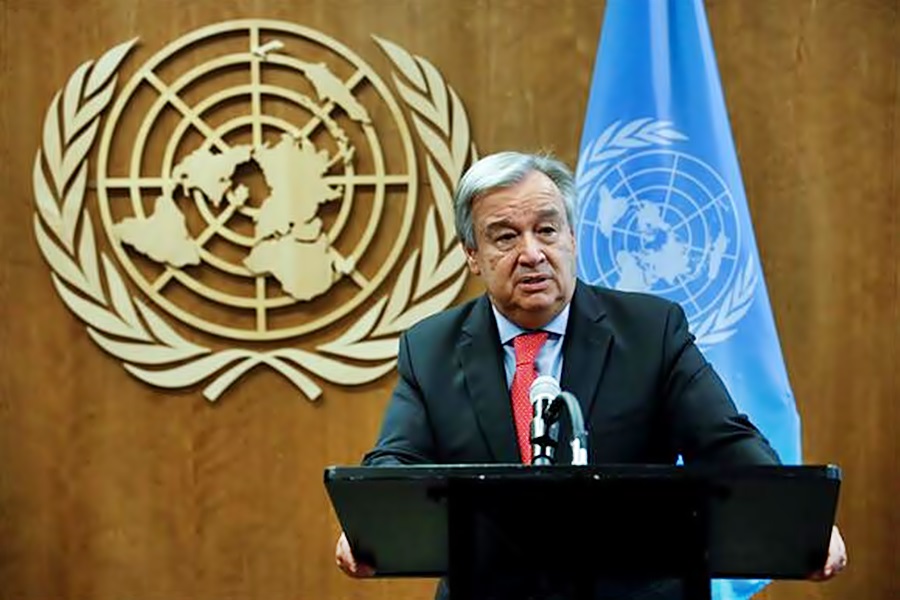 UN Secretary-General Antonio Guterres has recommended the Security Council to refer cases of conflict-related sexual violence in a number of countries to the International Criminal Court (ICC). The countries in question include six members of the Arab League: Iraq, Syria, Sudan, Yemen, Libya and Somalia.

The UN chief made the recommendation in his annual report presented during an online meeting of the council by Special Representative on Sexual Violence in Conflict, Pramila Patten. She added that “sexual violence with a level of cruelty behind comprehension” has occurred in Ethiopia’s Tigray Region. In her testimony to the council members, Patten pointed out that, “Healthcare workers in the region are documenting new cases of rape and gang rape daily.”

Clashes erupted in the region in early November between the Federal Army and the Tigray People’s Liberation Front, the former local ruling party. Addis Ababa announced on 28 November that the “law enforcement” operation had ended with the federal government controlling the entire region.

Last month, Ethiopian Prime Minister Abiy Ahmed acknowledged that atrocities had been committed against civilians during the Tigray conflict. These included “several” rapes by soldiers. He insisted that those responsible will be held to account.

The UN report for 2020 also documents cases of sexual violence committed by government officials in other countries apart from those Arab League member states, such as Myanmar, Bosnia and Herzegovina, Mali, Congo, and Afghanistan.

Since 25 August 2017, the Myanmar army and Buddhist militias have been responsible for a military campaign against Rohingya Muslims in Rakhine (Arkan Province); brutal massacres have taken place. The army came back to power through a military coup in February. Senior leaders in the country were arrested, including President Win Myint and Chancellor Aung San Suu. According to the Assistance Association for Political Prisoners in Myanmar, anti-coup protests have led to 714 demonstrators being killed by the security forces. 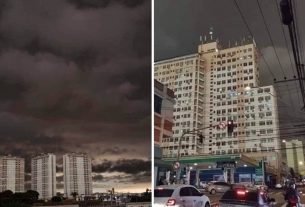 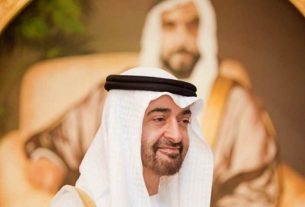 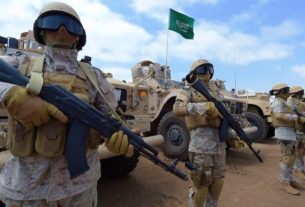